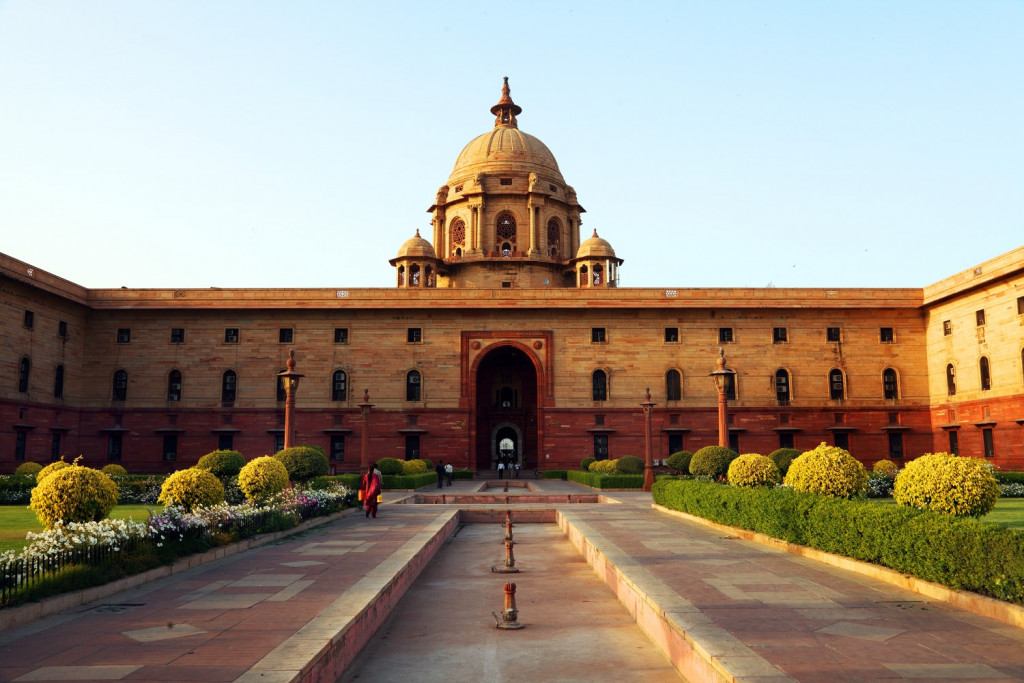 Discussions for proposed legislation that would usher in a blanket ban on cryptocurrency use in India are in the final stages, according to a senior government official.

As reported by Reuters on Monday, trading, mining, issuance and possession of cryptocurrencies are expected to be criminalized in India under an upcoming legislative bill.

The official, who was not named, said the legislation is likely to make it through Prime Minister Narendra Modi’s majority-controlled parliament.

The official said fines would be issued for breaking the law after a six-month grace period to dispose of crypto assets, according to the report.

The situation is turning out to be terribly confusing for stakeholders in India. On the same day as the Reuters report, the Deccan Herald, an English-language newspaper in India, cited Minister of Finance and Corporate Affairs Nirmala Sitharaman as saying the government is not planning to completely bar cryptocurrency use.

“From our side, we are very clear that we are not shutting all options. We will allow certain windows for people to do experiments on the blockchain, bitcoins or cryptocurrency,” Sitharaman said. She added the growth of the fintech industry depends on such experiments.

The government has been saying for months it plans to rein in private use of cryptocurrency while providing the legal framework for India’s Reserve Bank (RBI) to issue its own central bank digital coin.

Minister of State for Finance Anurag Thakur said on March 6 that the government was looking into national security risks posed by cryptocurrencies ahead of a decision on whether to ban them.

In March of last year, the country’s Supreme Court overturned the RBI’s 2018 decision to ban financial institutions under its remit from providing services to cryptocurrency companies.