If Stablecoins Cause Instability, Regulators Have Themselves to Blame 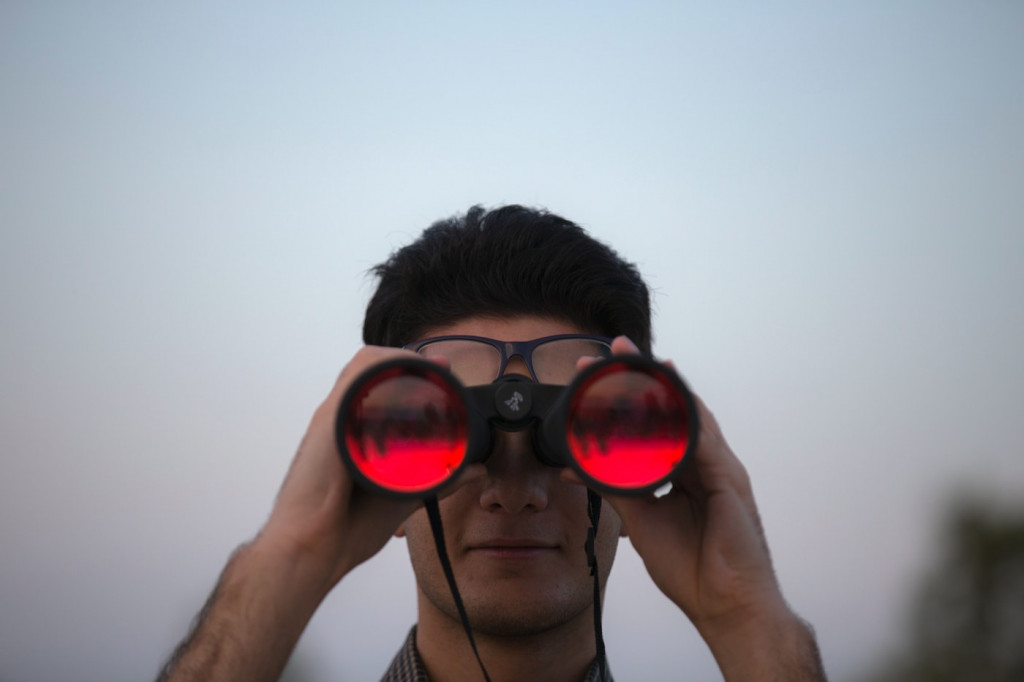 With the stablecoin market rising to $100 billion last month, the debate over how to regulate these novel financial products is heating up.

Regulators worry that the stablecoin market’s explosive growth is creating financial stability issues. That may be the case, but if so, it’s the regulator’s own fault.

J.P. Koning, a CoinDesk columnist, worked as an equity researcher at a Canadian brokerage firm and a financial writer at a large Canadian bank. He runs the popular Moneyness blog.

A major driver behind stablecoins’ popularity is their pseudonymity. Folks don’t have to provide ID to use them. By failing to close this pseudonymity loophole early on, regulators themselves have sponsored the “incredibly fast” growth that they are now so worried about. If they continue to ignore the pseudonymity issue, their job will get only more complicated.

There are two types of stablecoin regulations

Under the first, financial institutions like stablecoins are required to do due diligence on their customers to screen out bad actors. Stability encompasses concerns like, “Does the stablecoin hold sufficiently safe assets to ensure that it is actually stable?”

Heightened concerns over stablecoins relate to the second type of regulation, financial stability. “We have a tradition in this country where the public’s money is held in what is supposed to be a very safe asset,” Powell said last week, pointing to regulatory frameworks for bank deposits and money market funds. “That doesn’t exist for stablecoins.”

That lack of safety, combined with the market’s “incredibly fast” growth, has the U.S.’s top dog banker spooked.

Regulators fear this fast-growing segment of the financial industry. But the growth of stablecoins has been caused by the regulators themselves. More specifically, it is regulators’ early failure to properly enunciate how anti-money laundering rules apply to stablecoins that has underpinned the market’s incredible growth.

For several years now, stablecoins have been providing a financial service that is in high demand, but no other U.S. financial institution is allowed to provide: non-KYC’ed (know your customer) access to digital U.S. dollars.

You or I can hold $100,000 in a PayPal account or a bank like Wells Fargo, but only after having passed through these institutions’ due diligence processes. That isn’t the case with stablecoins, however. We can hold $100,000 worth of tether or USD Coin without having to provide any identifying information whatsoever to either Tether or Circle, the owners of those stablecoin platforms.

We can then send that $100,000 along to other users, who can transfer the stablecoins on, who in turn can transfer them on, and no one along this daisy chain needs to go through a know-your-customer process.

Given how anti-money laundering requirements have been getting more stringent for decades, it’s mind-boggling that stablecoin issuers have been allowed to continue providing this level of pseudonymity. But not a single U.S. regulator has done anything to stop it.

There have been hints about regulators’ dissatisfaction with stablecoin pseudonymity. Last December, for instance, the President’s Working Group (the same one that met this week) suggested that stablecoins should “have the capability to obtain and verify the identity of all transacting parties, including for those using unhosted wallets.”

Another indication about what U.S. regulators actually think about stablecoin pseudonymity emanates from the Office of the Comptroller of the Currency (OCC), one of America’s top banking regulators. Last year, the OCC granted Federal banks the authority to support stablecoin transactions, but only if they involve hosted wallets. Because all the big stablecoin issuers allow oodles of un-hosted activity, OCC-regulated banks are probably off limits to them.

So the top dog regulators aren’t fond of pseudonymity. Even then, the stablecoin platforms continue to offer it. Since the PWG’s December meeting, the stablecoin market has grown by an astonishing $75 billion to $110 billion stablecoins in circulation, due in no small part to demand for digital dollar pseudonymity.

Who are the users of stablecoin pseudonymity?

The financial services being offered on DeFi are strictly regulated in the U.S. But the operators of these decentralized tools have mostly avoided chartering or licensing, usually after appealing to their anonymity, automated nature and lack of centralization. And except for a few instances such as EtherDelta, a decentralized exchange, regulators haven’t shut these tools down.

One of them, MakerDAO, held just over $350 million in USDC in December. It now holds almost $3.5 billion! Maker is just one of many pseudonymous users of stablecoins.

Stablecoin pseudonymity is also handy for outright unlawful activities. Ponzi schemes and high-yield income programs (HYIPs) would normally be prevented from accessing dollar payments. They are illegal, and so banks can’t serve them. But there are many instances of Ponzis and HYIPs using stablecoins for pay-ins and payouts, thanks to “light touch” stablecoin KYC.

If U.S. regulators had from the get-go required stablecoins to do KYC on all their users, then gray market DeFi tools would not be able to access stablecoins, nor would Ponzis and HYIP operators. DeFi would be much smaller than it is now. And stablecoins would never have grown to become a $110 billion market.

But regulators let pseudonymity continue, and so stablecoins got big. And now these regulators find themselves in a mess of their own making. With the market becoming significant, they now find themselves worrying about matters like systemic risk, financial interdependencies and cascading failures.

A modicum of regulation

Powell isn’t happy with the state of stablecoin regulators, but it’s worth keeping in mind that the U.S. issuers of stablecoins already operate under a financial regulatory framework.

The New York Department of Financial Services, or NYDFS, has authorized state trust companies to issue stablecoins. Three stablecoins – Gemini Dollar, Paxos Standard and BUSD – already operate under the NYDFS’s regulatory framework. Circle, the issuer of the USD Coin stablecoin, has taken a different pathway toward regulation. It has secured 44 state money transmitter licenses. This is the same regulatory route taken by PayPal and Western Union.

As long as stablecoins remained small, these niche regulatory frameworks were probably  sufficient for guaranteeing stablecoin financial safety. But Tether and USDC are now bigger than many U.S. banks and money market mutual funds, which are required to abide by stricter rules than money transmitters.

Complicating matters is that the DeFi entire ecosystem has grown up around the assumption of  pseudonymous stablecoin access. By removing pseudonymity this late into the game rather than at the outset, regulators will be imposing big changes on these decentralized tools.

Regulators are late and have a lot of catching up to do. They are worried about financial stability issues surrounding stablecoins, but figuring out the pseudonymity loophole will be a big part of their task. I don’t envy them.