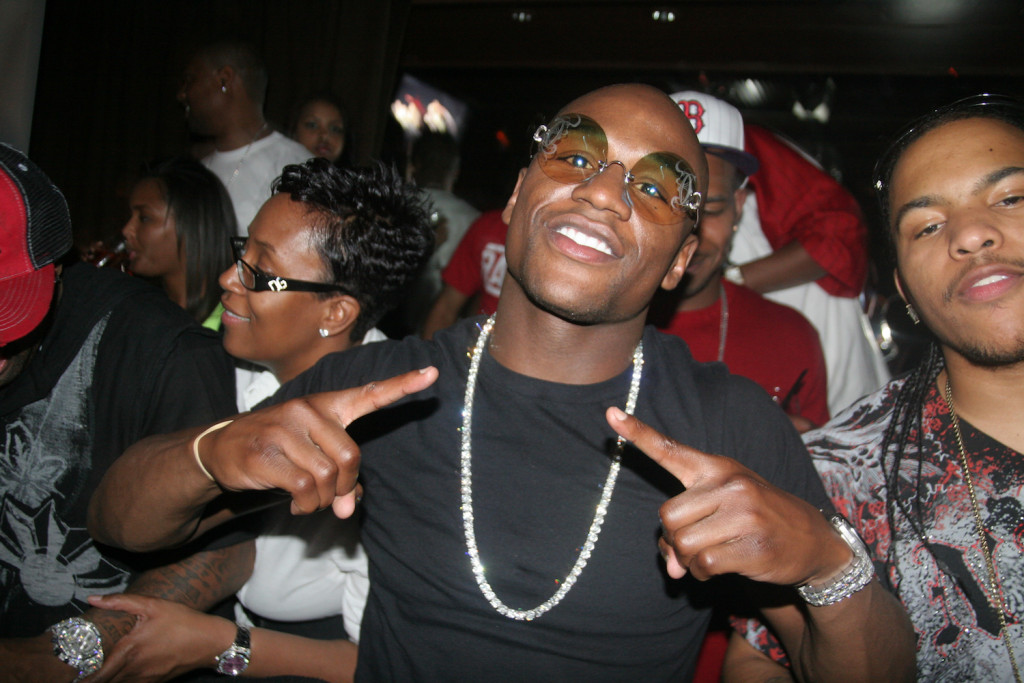 Stox, which launched its sale yesterday, has collected roughly 134,000 ETH as of press time, according to data from Etherscan.

The ICO garnered mainstream attention after Mayweather took to Instagram to promote the ICO, stating that – despite being a US citizen and thus blocked from accessing the sale’s website – he was “gonna make a $hit t$n of money on August 2nd on the Stox.com ICO.”

A representative for Mayweather did not immediately respond to questions about his promotion of the ICO or his stated plans to participate.

Though the sale is technically still underway, given its 148,000 ETH cap and two-week timeline, the team behind Stox issued a tweet about an hour ago, announcing that they’d hit their goal of $30 million.

“Please stop sending ETH,” the message read, though the team later clarified that the sale remains open until the cap is hit.

Though the total number of contributors isn’t listed on its website, the Stox team said that it had received backing from 2,500 contributors as of the first six hours of the sale.

Disclosure: CoinDesk is a subsidiary of Digital Currency Group, which has an ownership stake in Etherscan.