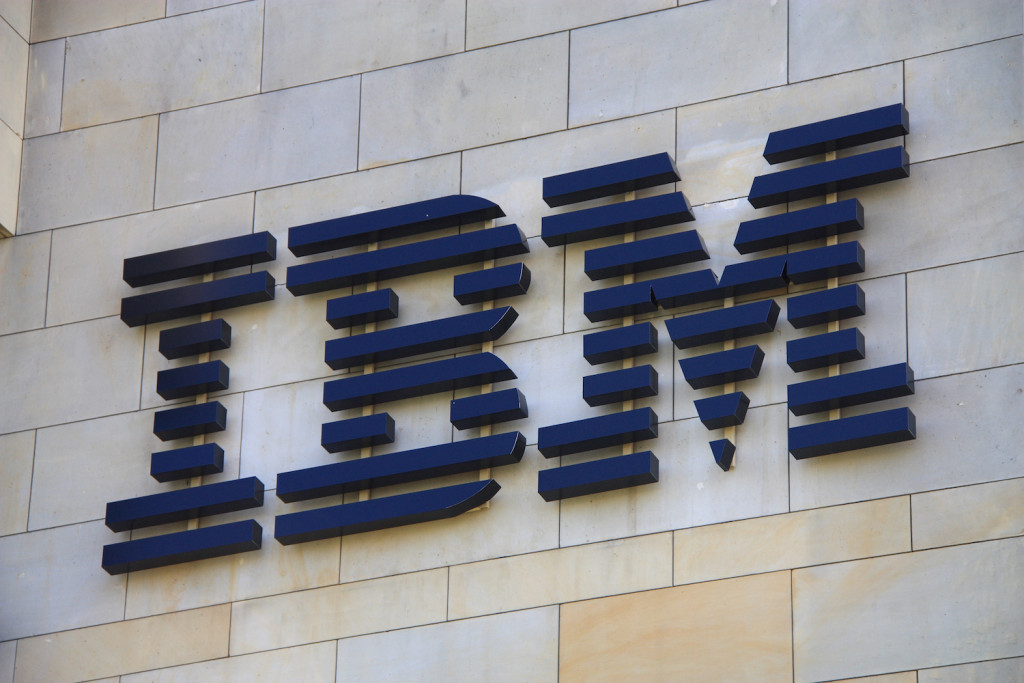 The 110-year-old computing giant IBM (NYSE: IBM) said it has contributed significant code to the enterprise blockchain network Hyperledger, “one of the largest in its history.”

IBM announced Wednesday it has donated updates to the Hyperledger code and the underlying code for the IBM Blockchain Platform Console, an intuitive user interface that will form what is now the Fabric Operations Console.

The firm said it is also donating the code that supports token exchanges on Hyperledger Fabric and the Fabric Token SDK, as well as support for interoperability among different distributed ledger technology (DLT) platforms.

Launched in 2015 by the Linux Foundation, Hyperledger is an umbrella project of open-source blockchains which has received contributions from IBM, Intel, and SAP Ariba. By 2019 IBM had doubled the number of its employees on the technical steering committee of Hyperledger.

The IBM code contribution to Hyperledger Fabric is aimed at making the underlying software easier to use. IBM said that through the Fabric Operations Console, organizations will be able to access tools for managing governance.

In an interview with CoinDesk, Chris Ferris, CTO at IBM Open Tech, said this is a major contribution, “one of the largest in IBM history,” and the intent is to improve the useability of Hyperledger for all users.

“This means more developers in the Hyperledger community will be able to use it to build applications,” said Ferris.

He stressed that IBM is still 100% in the blockchain business despite the recent reports that state the firm had slashed its blockchain team.

In 2019, IBM acquired the open-source software giant Red Hat for $34 billion, and right after the deal closed, the firms posted surprising revenue growth.

“We are going to have a full support offering for Hyperledger Fabric. In the past, this was only available to IBM Blockchain Platform licensed users so this is different. Anyone can get support for the open-source offering through the Red Hat Marketplace,” said Ferris.

The Hyperledger Fabric support offering will be available in the fall through the Red Hat Marketplace and give the same level of Fabric support that previously was only available to IBM Blockchain Platform customers, said IBM.

Read more: IBM Ventures Further Into Crypto Custody With METACO, Deutsche Bank Tie-Ups
Disclosure
The leader in news and information on cryptocurrency, digital assets and the future of money, CoinDesk is a media outlet that strives for the highest journalistic standards and abides by a strict set of editorial policies. CoinDesk is an independent operating subsidiary of Digital Currency Group, which invests in cryptocurrencies and blockchain startups.