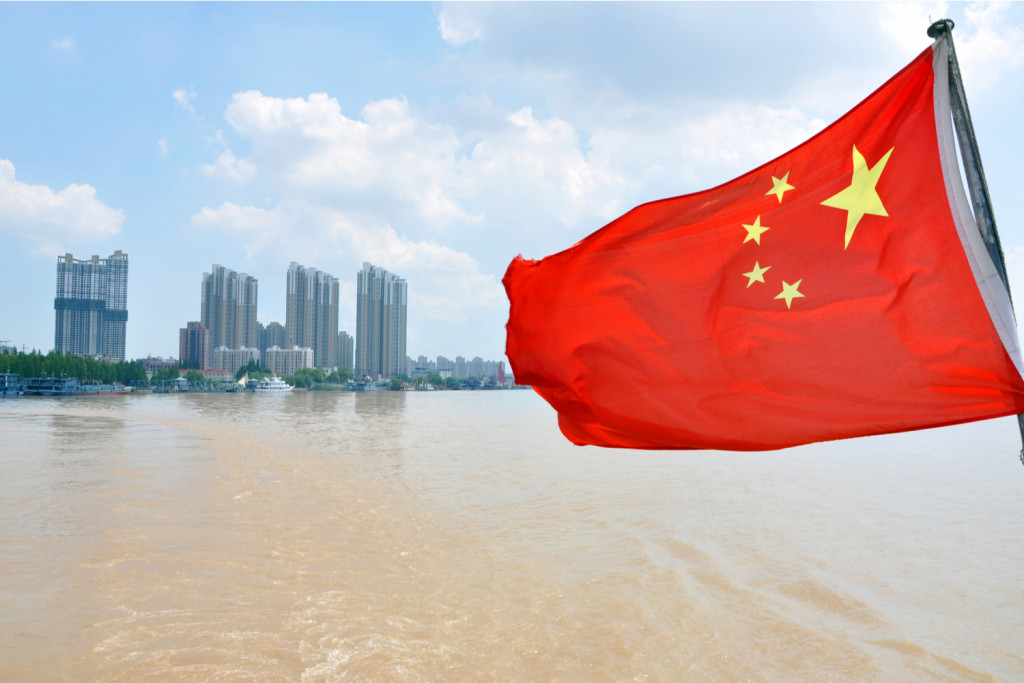 Qinghai is the latest coal-based crypto mining hub that is set to completely eliminate the industry. The news came on the heels of another crackdown notice against some crypto miners in Xinjiang, and follows Inner Mongolia which had previously imposed restrictions on miners..

The document was issued by Qinghai Industry and Information Technology Department, which is part of the provincial government.

The local government cited the central government’s concerns about high energy-consuming industries and environmental pollution as well as the State Council’s directive to maintain financial stability by cracking down on crypto mining and trading as the two reasons why they will eliminate all mining activities in the province.

China’s bitcoin miners use a mix of coal and hydroelectric power to power their miners, depending on the season. The use of coal in particular has drawn attention from the government, which is seeking to reduce its carbon footprint.

The State Council of China, one of the highest government bodies in the country, told local governments to crack down on crypto mining and trading in May.

China’s government has been trending in this direction for a while. Inner Mongolia implemented new regulations around energy-consuming firms in April, while Sichuan – another mining hub – indicated it may end a local energy policy miners had taken advantage of.

Earlier this year, when a number of coal plants shut down due to accidents in local mines, bitcoin’s hashrate (a measure of how much computing power is securing the network) fell over 16%.

Bitcoin’s price, which rose close to $4,000 over the past 24 hours as El Salvador recognized the cryptocurrency as legal tender, dipped slightly on the news.

The translated document can be read in full below:

The Qinghai government will prohibit any local authorities from setting up or permitting any new crypto mining projects. It will also close down all the current crypto mining operations in the province.

The Qinghai government will strictly inspect and punish any projects that operate mining activities in the disguise of big data centers or supercomputing centers. It will bar any company from providing venues or electricity to crypto mining projects.

Local authorities are required to give further updates on the implementation of these measures to the energy saving department of the Qinghai provincial government before June 20.