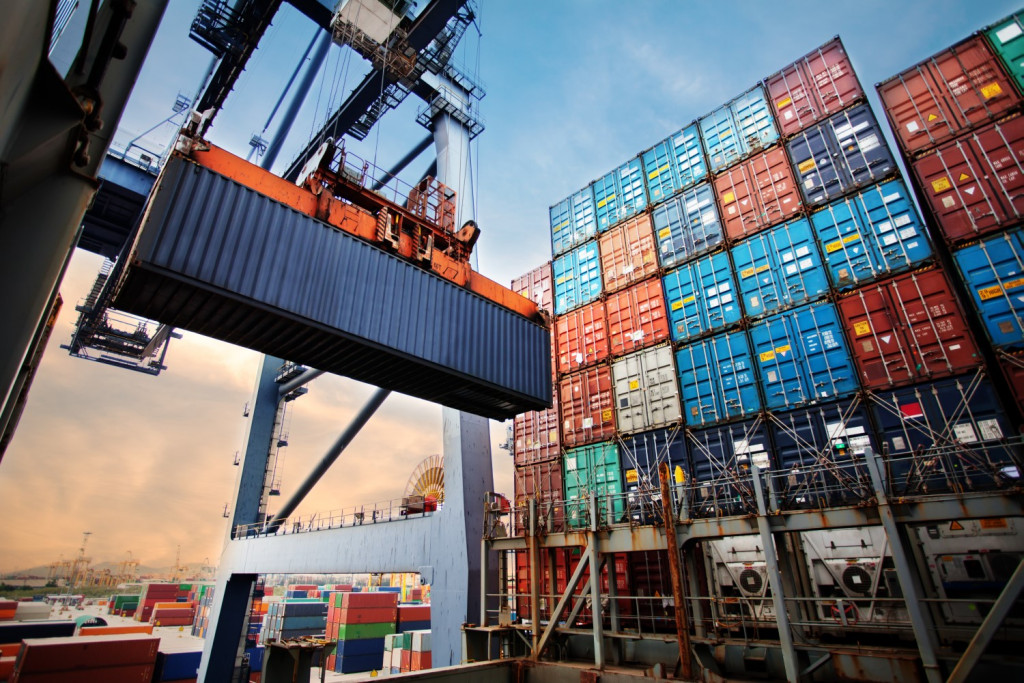 The largest commercial port operator in India has teamed with blockchain-based logistics platform TradeLens in an effort to digitize its supply chains.

Adani Ports and Special Economic Zone Ltd. (APSEZ) joined the shipping-focused platform – jointly founded by IBM and Maersk in 2018 – to shore up its processes after issues became apparent as a result of the coronavirus crisis.

“During the pandemic, we realized the price of not digitizing the industry,” said an unnamed logistics industry official, as reported by The Hindu on Wednesday. “There will be a mindset change now and more firms will adopt technology.”

TradeLens will integrate cargo handling facilities run by APSEZ around India onto its platform. These include ports in Gujarat, Odisha, Chennai, Andhra Pradesh and Goa, as well as one under construction at Vizhinjam, Kerala.

The move aims to reduce the time needed for manually processing administrative tasks through digital procedures supported by blockchain technology. In effect, the initiative seeks to modernize supply chain management systems that have proven costly, laborious and prone to error.

It’s not the first time a major port operator has adopted the IBM-Maersk platform. In August 2019, the Customs Department of Thailand adopted TradeLens as part of the country’s Thailand 4.0 policy. The largest port in Oman, Salalah, became a member of the shipping project as part of its digital transformation efforts in January.