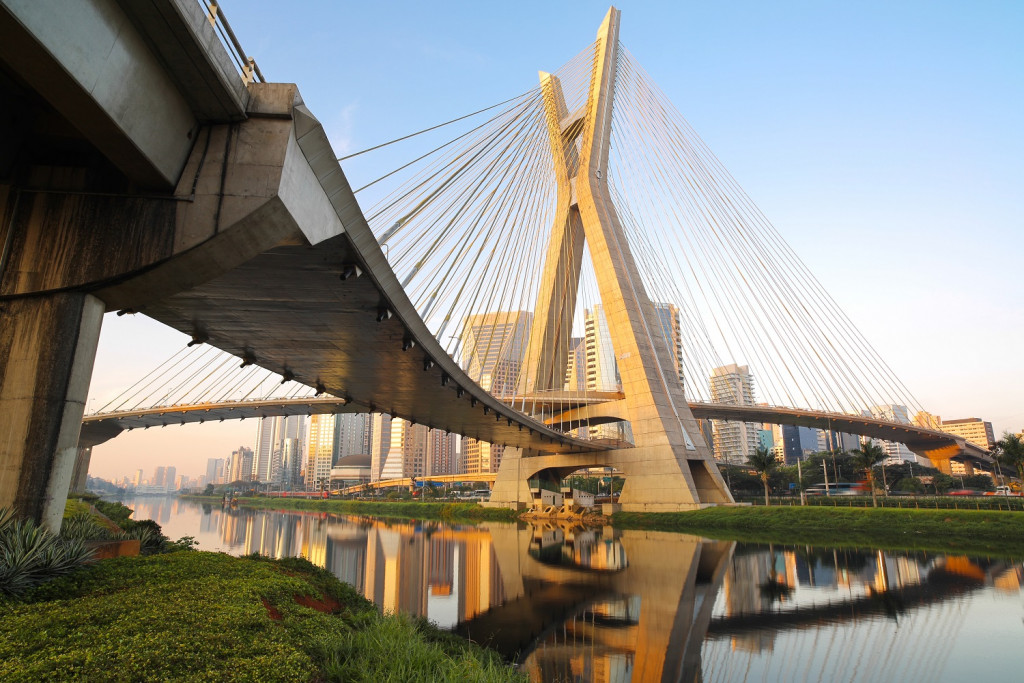 Brazilian retail firm Via Varejo has scooped up Boston-based fintech startup Airfox for an undisclosed sum.

The acquisition comes as part of plans by Via Varejo to provide financial services to millions of Brazilians who lack the means to obtain traditional bank accounts, according to a statement released Friday.

The two firms already have a relationship. In June 2019, they launched banQi, a mobile digital banking app in partnership with Mastercard. The app enables customers to use money in their banQi accounts to pay for goods and services in their communities, as well as online and anywhere globally where Mastercard is accepted.

Victor Santos, CEO and co-founder at Airfox, told CoinDesk that Airfox’s intention is to provide free bank accounts with “superior services.” As more people bank with the firm, the more affordable credit and adjacent financial services become, he said.

“We can use data from [banQi users] smartphone and behavior within our app to assess credit and give credit digitally. This is something traditional banks struggle with,” according to Santos.

Airfox, which employs around 35 staff, will retain its Boston headquarters and will serve as a “fintech innovation hub.”

Airfox suffered a setback in 2018 after it was ordered to comply and register its initial coin offering (ICO)with the Securities and Exchange Commission (SEC).

In order to settle charges that the regulator previously contended were a breach of securities rules, Airfox agreed to refund investors, file periodic reports to the SEC and pay $250,000 after it was revealed it had raised $15 million through its ICO sale.

Looking to a brighter future, Santos explained the acquisition by Via Vajero would bring benefits to the Boston-based fintech.

According to a recent study by Brazilian research firm, Locomotiva Institute, around 45 million Brazilians do not have a bank account or are considered unbanked in a population totaling 209 million people.

“We can have structural advantages of using Via Varejo resources, retail locations, customers, credit and financial service portfolio to accelerate our product and strategy,” he said.

“Airfox is unique with this partnership because we are the only digital bank in the country with access to 1,000+ retail stores from ViaVarejo that almost function as a branch for our users to go in,” Santos said.