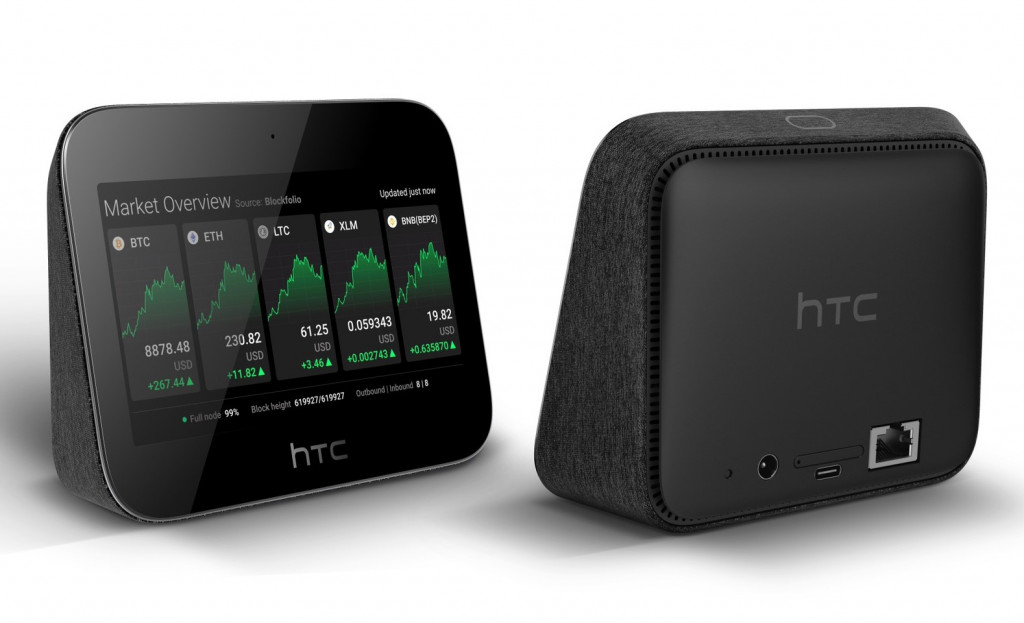 Taiwanese tech firm HTC has launched a new router that can connect devices to 5G networks while supporting the bitcoin blockchain at the same time.

In an announcement on Wednesday, the firm revealed the Exodus 5G Hub, a device said to offer secure 5G connectivity for all internet-enabled devices.

It will also support a full bitcoin (BTC) node, allowing users to have a role in recording and verifying transactions, as well as securing the blockchain network.

HTC says the hub allows users to own their crypto keys through its Zion Vault. “You are now verifying the cloud servers, rather than them verifying you. It is a complete power shift from the status quo,” the firm says.

The ability to run a bitcoin node also comes through Zion, alongside a means of key recovery if users lose their devices.

“Exodus is about ownership. Owning your keys, owning your data, owning your privacy,” said Phil Chen, decentralized chief officer at HTC. “Exodus is the shield against the onslaught of big tech and its assault on the privacy of your home. By using the Exodus 5G Hub, you have more control and ownership of your data than ever before.”

The company has previously released two smartphones under the Exodus brand, both offering crypto features via Zion.

The firm added it plans to add support for several privacy-focused apps on all Exodus devices, including ProtonMail’s encrypted email service, the Brave browser and Incognito VPN.

The new 5G Hub should hit the stores in Q2, the firm said. No pricing data was provided in the announcement.