Here’s Why a CryptoPunk Sold for $530M 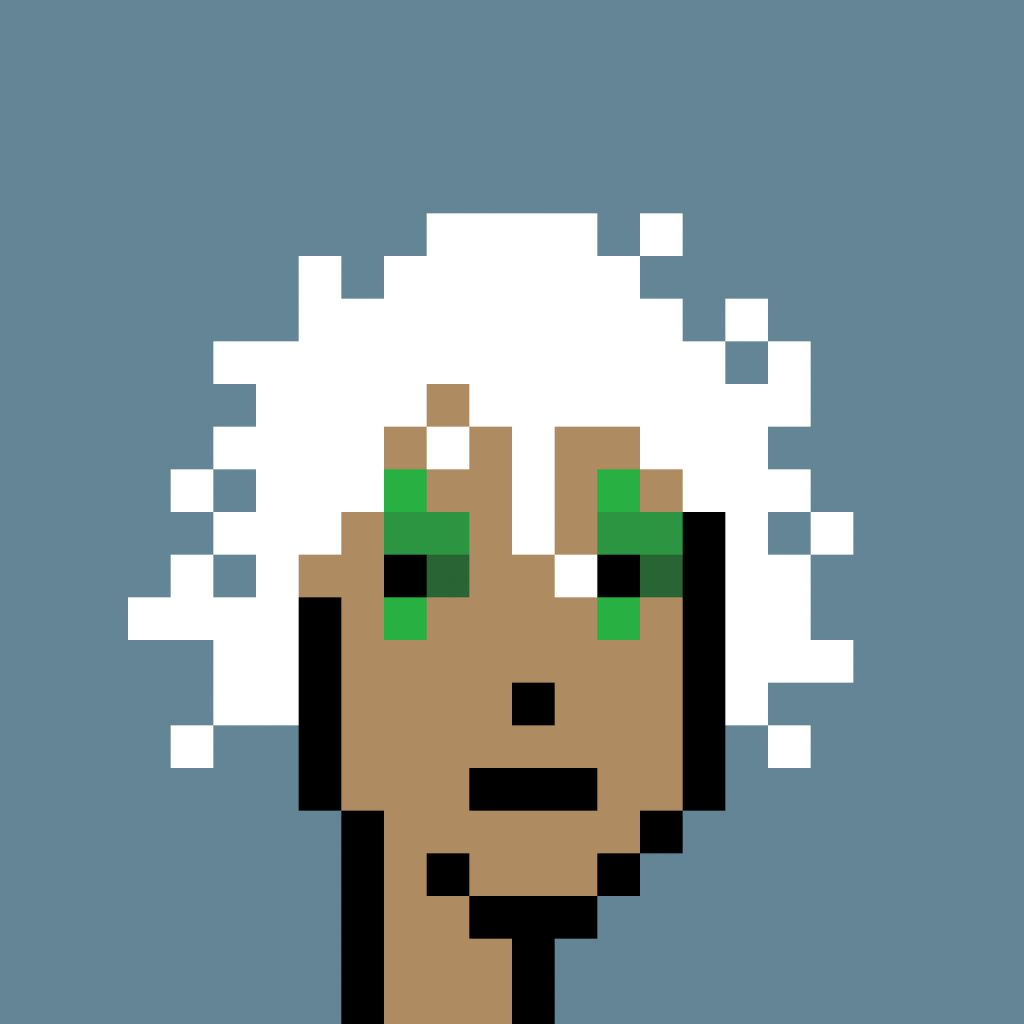 Crypto Twitter was briefly ablaze Thursday night as a CryptoPunk non-fungible token (NFT) was purchased for a staggering half-billion dollars ? a figure that would have made the sale one of the largest ever not just in NFT-land, but in all of art history.

However, on-chain analysts were quick to point out the sale may have just been an elaborate publicity stunt.

A Twitter bot that tracks the sales of CryptoPunks first flagged the transaction shortly before 8 p.m. ET (00:00 UTC Friday). If real, the 124,457.07 ETH sale worth over $530 million would have easily eclipsed the 4,200 ETH sale of an ultra-rare alien punk in March.

CryptoPunks have a floor price ? a term referring to the lowest price at which a piece from a particular NFT collection can be bought ? of 100 ETH, and the punk in question, #9998, lacks desirable features from a collector?s perspective, leading some to believe the purchase was a ?fat finger,? a term referring to the immutable, irreversible errors endemic in blockchain.

A look at the chain, however, reveals that the purchase was just a clever bit of smart contract magic.

The purchase was made by a flash loan contract deployed by an address flagged by wallet profiler Nansen as a prolific decentralized finance (DeFi) user, NFT collector and smart contract deployer who also owns the blurr.eth Ethereum Name Service NFT.

you can see it here:

Banterlytics, a contributor to on-chain analysis publication OurNetwork, told CoinDesk that the transaction was likely conducted solely ?for the bantz.?

The transaction cost 0.19 ETH, or roughly $800, and the address included a message in the metadata of the transaction, saying ?looks rare.?

A similar flash loan transaction was conducted in February to purchase a HashMask NFT for 139,000 ETH, currently the largest NFT sale on record ? even if on a technicality.

Read more: What Is a Flash Loan?