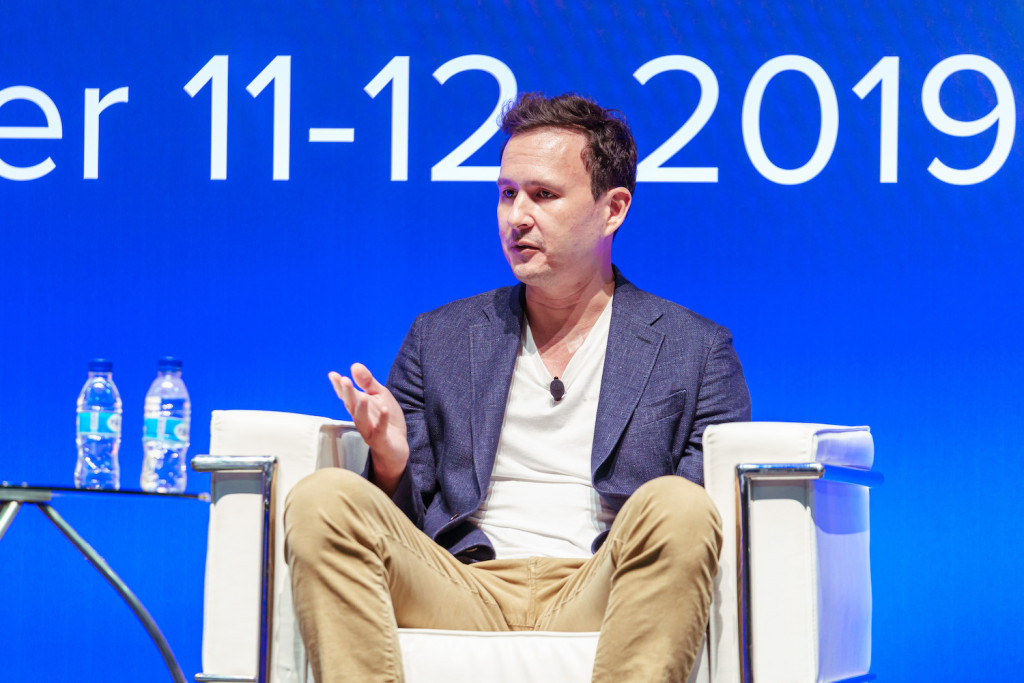 As part of the body of advisers who oversee software changes for the network and ensure the hashgraph’s decentralization, Google Cloud Platform will run a node and make hashgraph analytics available alongside Google’s other public DLT datasets, Google Cloud developer advocate Allen Day wrote in a blog post. It’s the eleventh member of the council, and joins the likes of IBM, Tata Communications and Nomura Holdings. (To be clear, Google is joining the council, but Google Cloud Platform is running the node and providing analytics.)

However, HBAR holders seem to have been reacting to headlines: The cloud services subsidiary has no plans to further invest in the Hedera network.

Google’s Day told CoinDesk via email that it was “too early to say” what resources the company would provide or what analytics it would make available.  (On Wednesday, when Day sent the statement to CoinDesk, HBAR peaked at nearly 7 cents; the token dipped to 5 cents as of press time.)

“We’re not providing material financial support, purchasing Hedera coins or providing any other endorsement of Hedera’s network or currency,” he said.

Google also said it has no plans to use the Hedera Consensus Service, which allows members to plug private networks into the public network. The service launched on Hedera’s mainnet this week.

Rather, Google joined to “provide technical guidance and validate the technology,” Day said. “We are focused on developing solutions that drive real business value across the financial services ecosystem, from capital markets to retail banking and the DLT space.

Google’s Day lauded Hedera’s speed and “inexpensive transactions with finality,” in a blog post published Tuesday. The hashgraph is smaller than normal blockchains because it does not store all transaction history (though it can be optionally stored on a “mirror” network). Hedera’s public testnets and mirror nodes run on Google Cloud.

When Hedera Hashgraph had its mainnet launch in September, 10 of the 39 governing council slots were filled. Even as the price of the network’s token, HBAR, tanked and Hedera delayed token distributions to SAFT holders in an effort to shore up the price, none of the members have left the governing council.

“I’ve followed Hashgraph from the beginning, and have always looked beyond the token,” said Steve Wilson, a principal analyst at emerging technologies advisory firm Constellation Research. “As I see it, it wasn’t actually designed primarily to support a coin – like BTC and ETH were. So it delivers a better mix of performance, security and determinism.”

Correction (Feb. 14, 20:50): An earlier version of this story incorrectly listed Google Cloud Platform as the entity joining the Hedera governing council. Following the publication of this article, a spokesperson clarified that Google, not its cloud subsidiary, as was originally announced in a press release, would be joining the council.