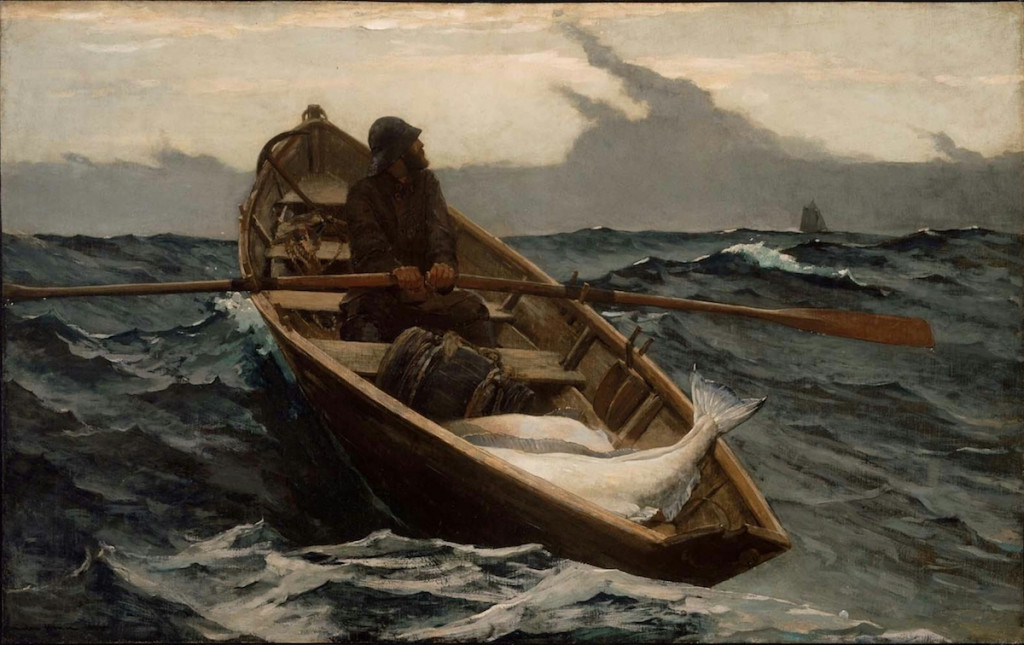 Hedera Hashgraph, the company behind the blockchain-like Hedera network, is asking investors to wait longer for tokens they paid for, in order to stabilize their cratering price.

In return for a delayed distribution of their HBAR tokens, investors would ultimately get more of them than originally stipulated in a simple agreement for future tokens (SAFT). Over time, this additional allocation would help them recoup their initial investments.

“[P]articipating SAFT holders would receive additional allocations of coins, made on an annual basis, the cumulative sum of which, over time, would equal the value of their original principal investment, in exchange for stretching out the release schedule for their remaining coins,” Hedera CEO and co-founder Mance Harman wrote in a note Monday.

The offer would incentivize investors to support network usage and growth as well as shore up the price of HBAR, he wrote. The number of additional coins would be equal in value to 10 percent of the company’s annual revenue from treasury sales and transaction fees, capped at investors’ original investment amount.

The offer is optional; investors who choose not to sign up for the new program will remain on their existing SAFTs without change.

Hedera anticipates the new agreement will extend token distribution schedules by up to 25 percent. For example, investors who originally agreed to receive HBAR over a 48-month period would now wait an additional 12 months for full allocation.

There is no timeframe yet for additional allocations; Hedera has said it will depend on the level of interest the program receives once it’s sent out to investors in early 2020.

Designed as a multi-industry scalable decentralized platform, Hedera raised more than $124 million through three rounds in 2018. To comply with U.S. regulations, the sale was only open to accredited investors. Since distributions began in September 2019, more than 1.4 million HBAR (nearly $22 million) has been allocated to investors.

Following the first token distribution, HBAR plummeted by over 90 percent. In response, Harman said the company was reviewing the project’s token economics model, including a new schedule that would distribute tokens on a quarterly, rather than monthly, basis to ease selling pressure and enable price discovery.

Despite the tanking of HBAR’s price, Hedera has received backing from significant corporate players. IBM, Tata Communications and Boeing joined the project’s governing council in August.