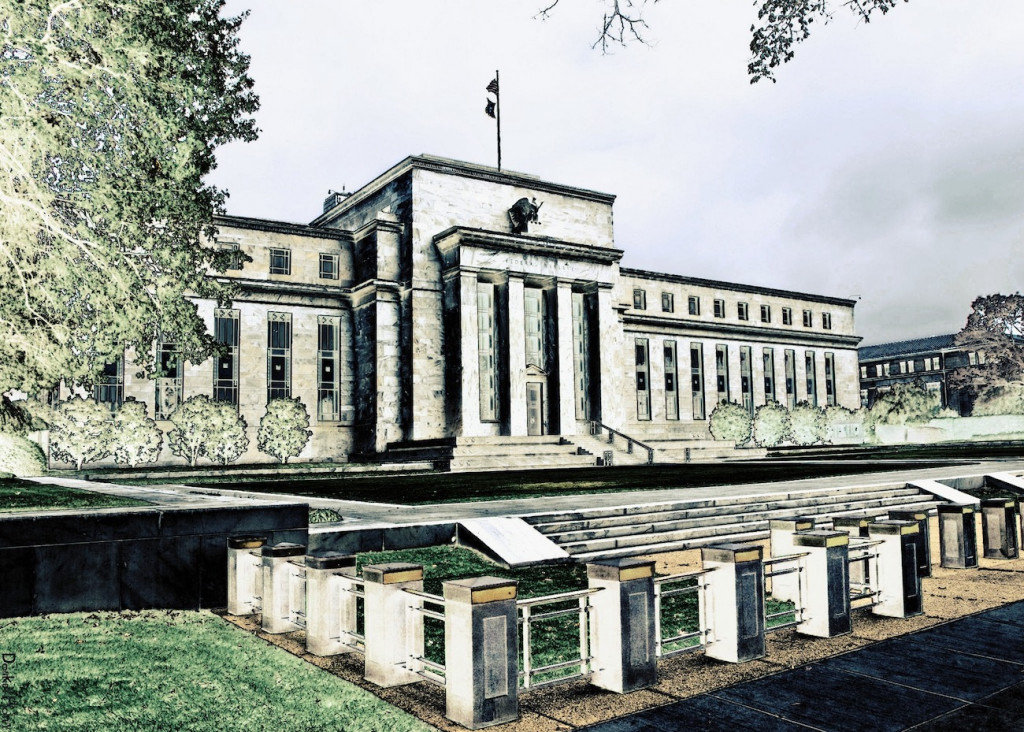 Economists at the investment banking giant Goldman Sachs now see a higher probability of the Federal Reserve (Fed) beginning a gradual unwinding of its liquidity-boosting-stimulus program starting from November.

Such calls from Wall Street are being closely monitored by crypto analysts, some of whom are worried that the so-called “tapering” could weigh over asset prices, including bitcoin. The Fed, as part of its post-coronavirus economic recovery efforts, has been buying $120 billion a month of bonds to provide stimulus to traditional financial markets.

Per Reuters, New York-based Goldman Sachs now sees the probability of a formal November announcement at 45%, versus a previous forecast of 25%. The odds of the tapering happening in December were cut to 35% from 55%.

The investment bank predicts that the Fed will taper the stimulus by $15 billion per month, starting from November. Each month, the Fed would reduce purchases of U.S. Treasury bonds by $10 billion and purchases of mortgage-backed securities by $5 billion, the research note said. The upward revision comes days before the Federal Reserve Bank of Kansas City’s annual Jackson Hole symposium, where Chair Jerome Powell is expected to strike a dovish tone, considering the resurgence of the Delta variant.

The central bank has been buying at least $80 billion a month in Treasuries and $40 billion in residential and commercial mortgage-backed securities since March 2020 to counter the economic fallout from the coronavirus pandemic.

These Fed liquidity injections set off the global macro trade of selling dollars and buying everything denominated in dollars, leading to unprecedented inflation of asset prices.

Should the Federal Reserve’s liquidity tap go dry, bitcoin and other asset prices could give up at least part of the stellar gains chalked out over the past 1.5 years.

“Historically, that has been a headwind for bitcoin,” Charlie Morris, CIO at ByteTree Asset Management, told CoinDesk in WhatsApp chat. “In past cycles, both the anticipation and start of tapering have tightened monetary conditions, boosting the dollar in the process.”

“When QE stopped in 2014, bitcoin died for a while. Then in 2018, when the actual taper came about, it was killed again,” Morris noted in the market analysis published on Aug. 23.