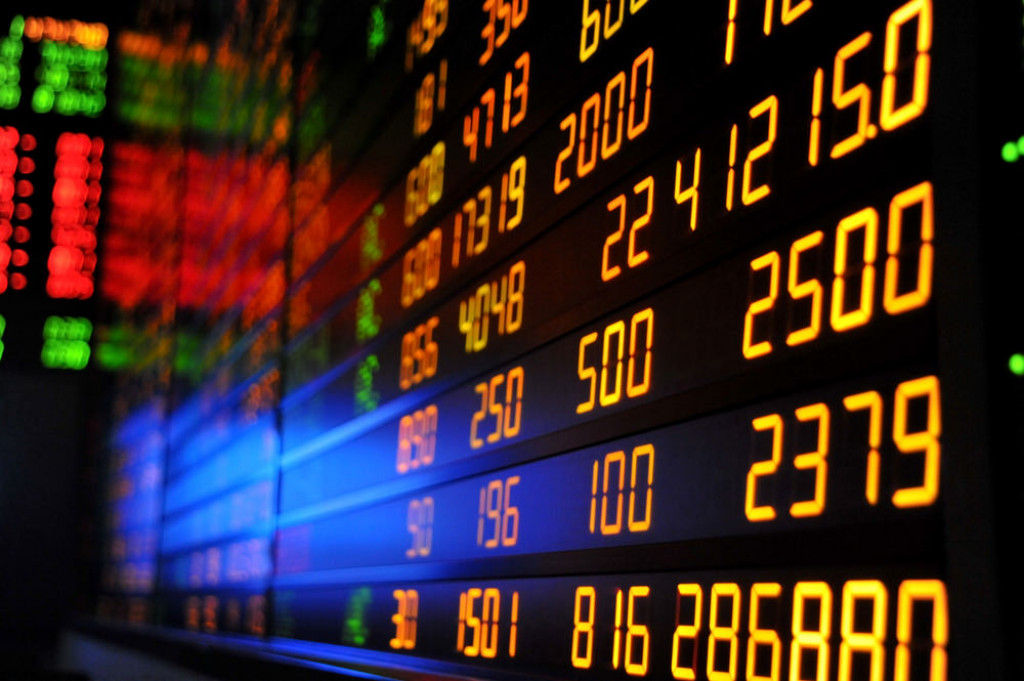 Wall Street wants to stop stocks from trading like cryptocurrencies.

An active Reddit-based trading community is causing more equities to behave like characteristically volatile cryptocurrencies amid an ongoing campaign of monstrous short squeezes. In response to abnormal market behavior, brokers and other financial service providers are threatening to cut off trading access to “limit risk.”

Self-described as “like 4chan found a Bloomberg Terminal,” the Wall Street Bets (WSB) trading community on Reddit wreaked chaos in traditional markets after pumping GameStop (GME) nearly 900% in five days to around $380 Wednesday morning. And the mayhem is spreading.

Other heavily shorted stocks such as BlackBerry (BB) and AMC Entertainment (AMC) have seen triple-digit percentage gains in the past couple weeks as WSB traders set their sights on these companies. Even Eastman Kodak (KODK) shot up nearly 50% Wednesday, briefly trading near $14 after closing trading on Tuesday below $9.50.

Short selling is a bet that the price of GameStop stock will go down.

Other companies including Tootsie Roll (TR) and National Beverage Corp. (FIZZ) are also among the most-shorted stocks by hedge funds, per data from CNBC, making them possible WSB candidates in the future.

The long list of worries and problems this irregular market activity is causing includes inflicting heavy financial losses at hedge funds such as Melvin Capital, which held a large short position on GameStop. The fund finally capitulated and closed its position Tuesday after taking a “huge loss,” CNBC reported.

The Reddit trading community cheered. But trading services are reacting sternly to the chaos.

After tweeting about “unprecedented volumes” that “may be causing limited acess,” TD Ameritrade simply restricted client trading for GameStop, AMC and other securities “in the interest of mitigating risk for our company and clients.”

Social media accounts used by members of the Reddit-spawned group have been shut down or limited. Discord banned the group’s server, ostensibly for hate speech, Wednesday evening, claiming that it has issued multiple warnings to the server admin “over the past few months,” per reporting by The Verge.

The group’s epicenter – r/wallstreetbets – was switched from public to invite-only around the same time, although a Reddit spokesperson told CoinDesk the company did not initiate the settings change. The group’s moderators did, the spokesperson said.

However, a new public Wall Street Bets-branded subreddit was quickly spun up, and a self-described splinter group formed on the Telegram messaging service, highlighting the community’s determination to reorganize regardless of external pressure.

Cryptocurrency investors are capitalizing on the craziness to highlight a potentially universal use case for trading and financial services that cannot be limited or subject to similar crackdowns. Galaxy Digital (GLXY) CEO Mike Novogratz took to Twitter to say the WSB episodes are “a giant endorsement” of decentralized finance. But whether these rogue traders will show any interest in blockchain-based products remains an open question.

Interactive Brokers Chief Strategist Steve Sosnick called short sellers, in general, a “curious bunch” who profit through “courage and careful research.” But as the WSB saga continues, he warned, “many” could quickly “find themselves swamped.”

“No one can withstand […] an investor tsunami aimed at short sellers,” Sosnick said.