The Future of Money in the Multiverse 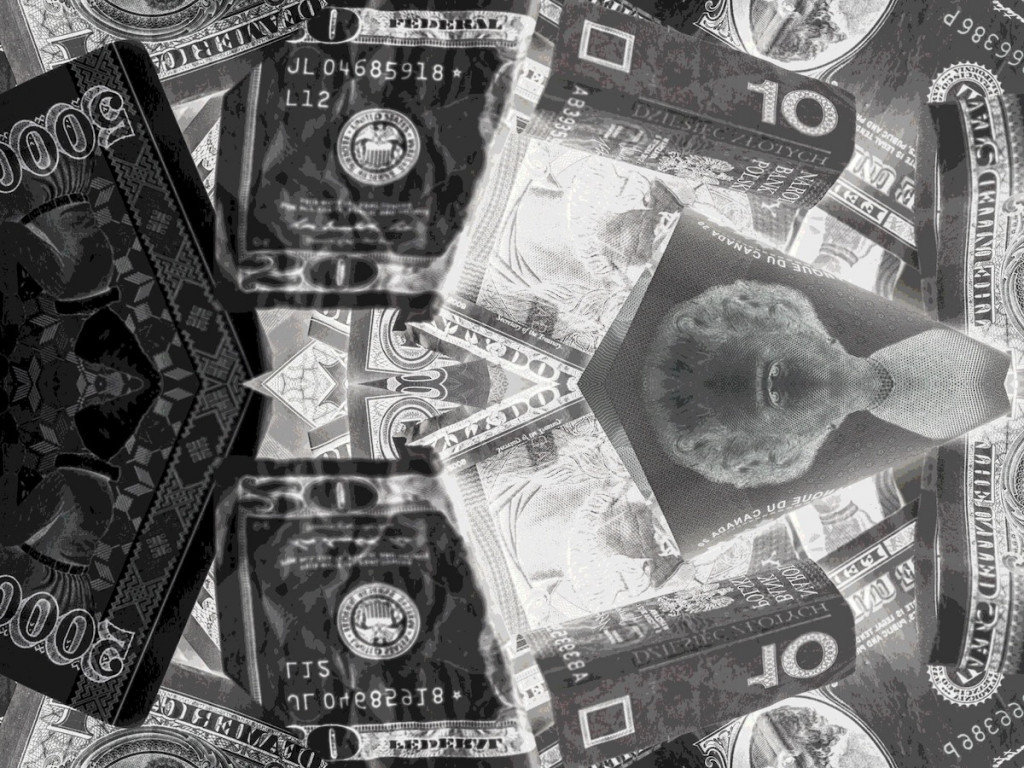 The year is 2028. Although no new coronavirus variant has become a pandemic since 2025, the three passengers boarding the plane in Austin, Texas, are wearing protective masks and glasses. They are flying to Washington, D.C., in a shared private jet designed and manufactured by SpaceX-wing and owned by a group of investors through anonymous shell companies. The three passengers flying this morning have nothing in common. Each of them lives in a separate world built on a different set of norms, technology and money.

DD, a 27-year-old whose parents immigrated to the U.S. in the 1990s, is browsing the government-provided multi-purpose platform to see the balance of its checking account with the Federal Reserve. Yes, the 10,000 “digital dollars” borrowed from that major retail corporation were finally there. Since the launch of the “digital dollars” in 2024, everyone can have an account with the Fed.

Marcelo M. Prates is a lawyer at the Central Bank of Brazil and holds a doctorate from Duke University School of Law. The views and opinions expressed here are his.

FedAccounts were not as successful as anticipated, perhaps because of the many privately issued currencies available and the growing distrust of government-backed solutions. The restrictive legislation passed in the aftermath of the 2021 Capitol attacks led many people to worry that, with direct access to all monetary transactions, the government would have an open door for vigilance and censorship.

The users who opted for the e-Gov platform counter that if it were not for the public alternative, millions of Americans would not be able to afford the private options provided by the BigTech Alliance since 2022. Essential services like payments, internet connection and education are now aggressively offered by big tech firms. As regulation could not tame Big Tech’s global ascendancy, governments had to compete.

Slightly annoyed at the rough sounds coming from DD’s device, ZB, a tech entrepreneur in her mid-40s, reclines the seat to get some rest. She has worked around the clock in the past few weeks to have the latest version of the BigTech Alliance platform ready to go live on Wednesday. The daily doses of a third-generation amphetamine recommended by a friend certainly helped to boost their productivity.

The predictive shopping functionality required several makeovers. It was tough calibrating the algorithms to generate personal shopping lists with 97% accuracy based on the data of all purchases made by users in the last 10 years. The same-hour delivery with drones and droids, in contrast, seems to be working smoothly, especially for those who live in the gated communities built by the BigTech Alliance and monitored by facial-recognition surveillance.

The game changer for the success of the BigTech Alliance was the global cryptocurrency it launched in 2023. Instead of issuing stablecoins backed by sovereign money, the Alliance decided on a common cryptocurrency with its own unit of account, the BTA. The BTA is not convertible in any sovereign currency and can only be used for payments inside the BigTech Alliance platform. BTAs circulate on a permissioned blockchain managed by the big tech firms that became known as the “six sisters.” More than 4 billion people are using BTA today.

Sitting behind ZB, 60-year-old RT powers her phone off. It is the fifth burner this month. The sixth will be used in D.C.: You must always use a new phone in D.C. And carry a gun – in RT’s case, a compact semi-automatic 9mm pistol. RT is one of the founders of the AC1st platform, devised by people and institutions who lost their access to social media, internet infrastructure and financial services following the Capitol invasion.

The AC1st platform was built from the ground up, starting with the technological resources needed to host and power the network without relying on third parties. AC1st founders, refugees of the “platform wars,” knew that if they wanted to promote more controversial views they had to create their platform, applications, and even money.

And so they did. The AC1st platform provides its members with all the essential services they need, from exchanging simple messages to transferring money and recording property titles. More than that, as the platform runs on a self-hosted network of blockchains, it is completely anonymous and invisible for non-members.

This network of blockchains also issues the 1stCoin, a cryptocurrency based on programmable rules that are automatically implemented by smart contracts to ensure price stability. Similar to the BTA issued by the BigTech Alliance, the 1stCoin cannot be converted into any sovereign currency or used outside the AC1st platform.

After one hour and 13 minutes, the jet lands in a rainy and gloomy D.C. The three passengers will soon disembark and be separated again. As the basic values and beliefs they used to share have fallen apart since the Capitol riot, this flight might have been the last time they could coexist at peace.

Whether this is a glimpse of the future, where the technology of money makes lives easier, or the beginning of a dystopian sci-fi novel, only time will tell.