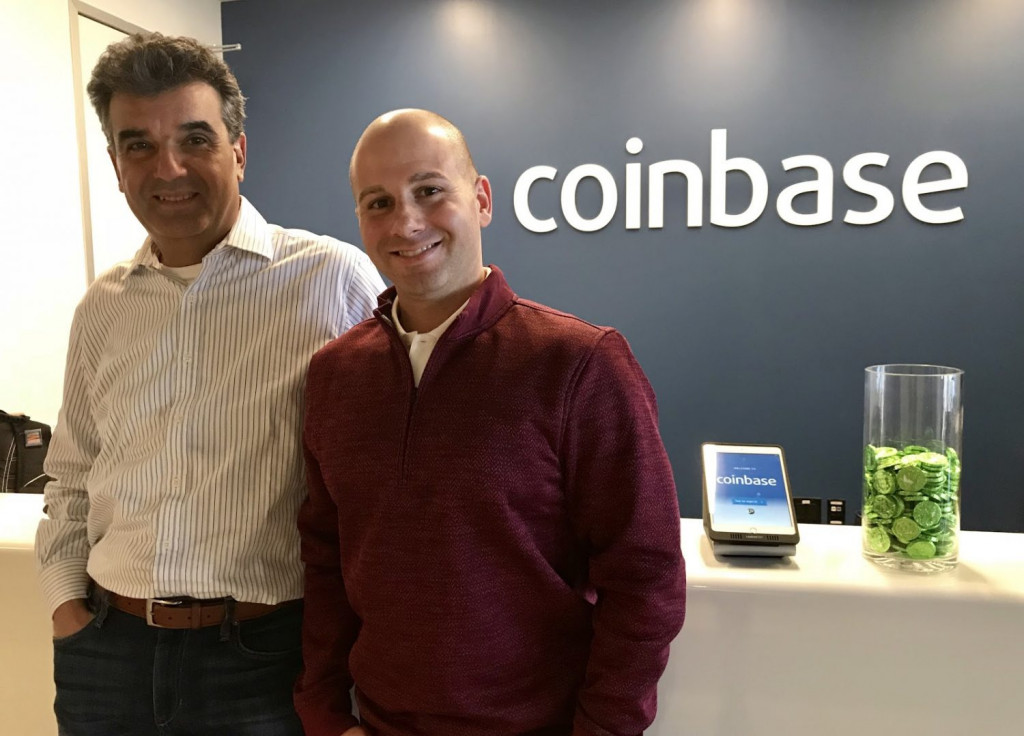 Cagney is perhaps best known for being the co-founder and former CEO of SoFi, the digital consumer finance company.

“Asiff has already been a critical adviser to me on how we manage the growth of Figure in order to drive the transformation of financial services across categories and around the world,” he said.

Prior to Coinbase, Hirji served as president and COO at TD Ameritrade and operating partner at Andreesssen Horowitz. He said in a statement that he believes blockchain will reduce the costs of financial services.

“The opportunity now is to scale to more financial products and open this capability to all financial institutions. I feel fortunate to be able to help make the promise of blockchain a reality,” he said.