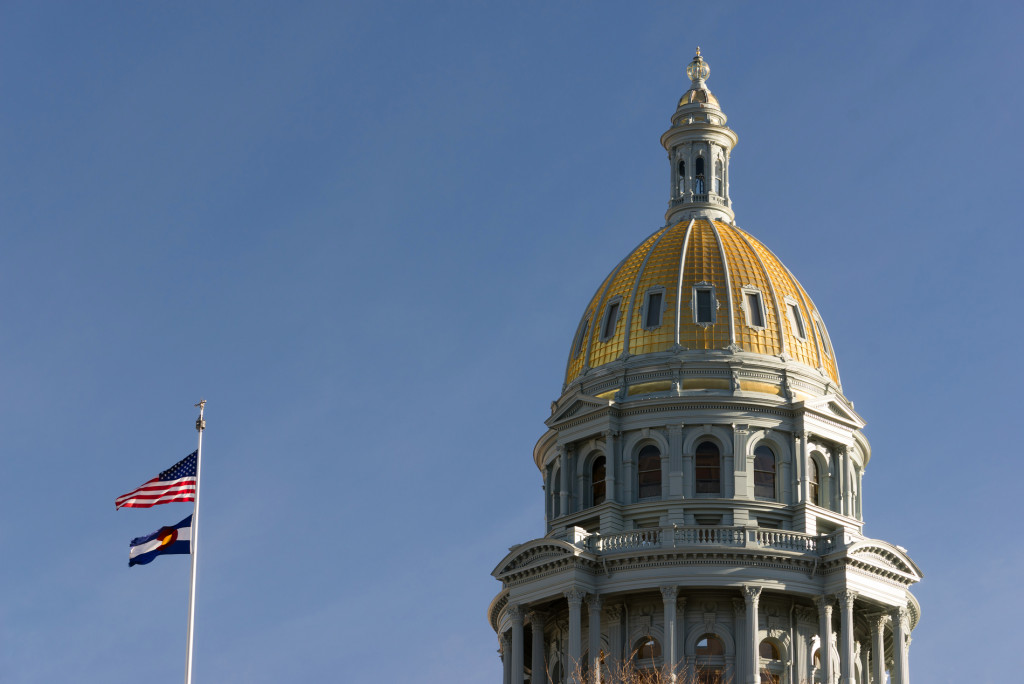 Next month’s ETHDenver conference will have the support of the Colorado state government.

The major ethereum gathering is set to take place in the Mile High City on Valentine’s Day weekend and will now feature an appearance by Colorado Gov. Jared Polis. The crypto-friendly former U.S. congressman will participate in a fireside chat along with other undisclosed state officials.

“This is the first time we’ve had the Governor’s office and total body of state agencies in support of building a bridge between the web3 community and the Colorado state government,” Paller told CoinDesk. “This is the beginning of a massive collaboration that’s not been seen before in the space.”

Announced Wednesday, Colorado officials will organize a series of presentations, workshops and hackathons as part of ETHDenver’s “Advance Colorado” track.

“We are excited about the Colorado Government track at the ETHDenver Hackathon, the upcoming Bount-a-thon, and Colorado Digital ID via myColorado and look forward to identifying more innovative solutions that solve real-world problems here in Colorado,” Russell Castagnaro, director of digital transformation at the Governor’s Office of Information Technology, said in a statement.

ETHDenver, arguably the most important ethereum conference in the U.S., will host a series of educational events up and down the Front Range, from Colorado Springs to Fort Collins, in the week leading up to the main event.

This reporter, as well as members of CoinDesk’s video team, will be in attendance Feb. 14-16.