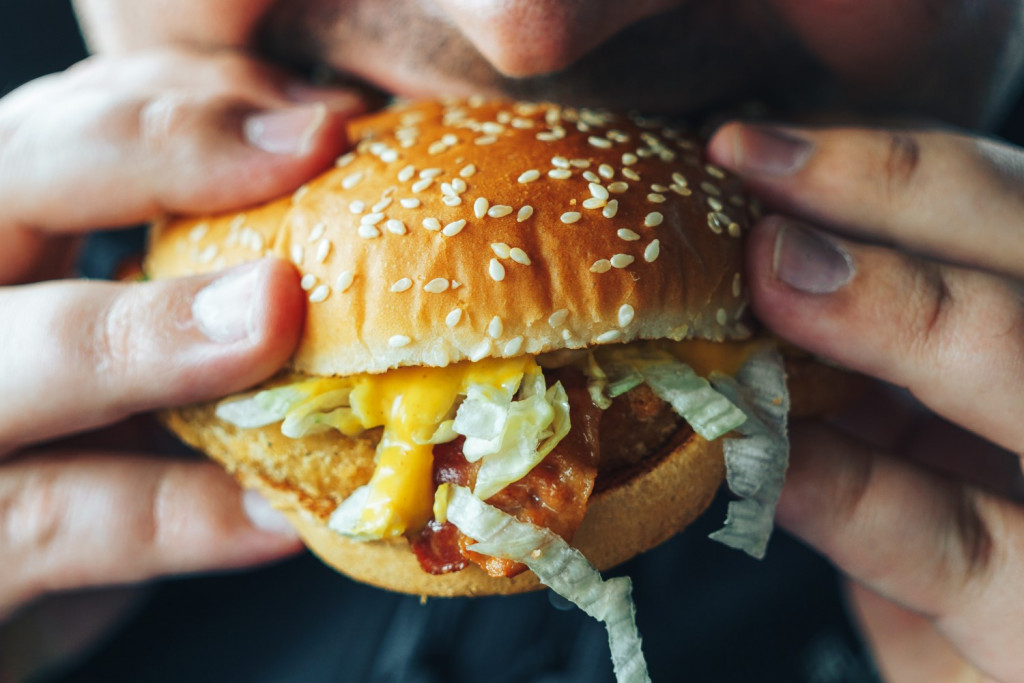 During a turbulent year when cryptocurrencies have outperformed just about every other major investment category, traders in digital-asset markets are getting even greedier.

Bitcoin, the oldest and largest cryptocurrency, sits at an 11-month high of around $11,000 after surging earlier this week. It’s up 51% in 2020, nearly double the gains in gold, which generated enthusiasm in traditional markets this week when it rose to a record intraday high.

You’re reading First Mover, CoinDesk’s daily markets newsletter. Assembled by the CoinDesk Markets Team, First Mover starts your day with the most up-to-date sentiment around crypto markets, which of course never close, putting in context every wild swing in bitcoin and more. We follow the money so you don’t have to. You can subscribe here.

A popular gauge of market sentiment known as the Crypto Fear and Greed Index has, in just one week, turned from “fear” to “extreme greed.” According to the Norwegian cryptocurrency-analysis firm Arcane Research, the market is now at its greediest in a year.

“Although bitcoin has showed strength, Ethereum has been the real powerhouse of this bullish week in crypto,” Arcane wrote Tuesday in a report. Ether is the native token of the Ethereum blockchain.

Bitcoin’s rally this week adds to the momentum witnessed recently across digital asset markets, which have grown rapidly in 2020 despite the tumult that has whipsawed traditional assets like stocks and bonds.

“For bitcoin, this rally is driven largely by FOMO and a momentum play,” Denis Vinokourov, head of research for cryptocurrency prime broker BeQuant, said Tuesday in emailed comments. FOMO stands for “fear of missing out.”

While bitcoin has gained because of its perceived use as an inflation hedge, similar to gold, alternative cryptocurrencies like ether have soared due investor speculation that they might play an outsize role in the monetary systems of the future, or even serve as the building blocks for a new financial system.

“Ethereum has shown particularly strong gains, a rational response to its improving network fundamentals,” according to a report from the cryptocurrency data firm Coin Metrics.

Heath Tarbert, chair of the Commodity Futures Trading Commission, told CoinDesk’s Nikhilesh De in an interview published Tuesday he finds it “fascinating” how far the digital asset industry has come in the 11 years since bitcoin’s launch.

“What people are doing in the digital asset space is effectively building, within a decade or less, an entire economic system,” Tarbert said. “When you think about the idea that at some point a large part of our financial system could very well exist in blockchain format, that’s also revolutionary.”

The devastating economic toll of the coronavirus has severely tested all markets this year, both in analog and digital finance. Investors of all manner are having to account for multitudinous and countervailing forces, from the deflationary impact of soaring unemployment, to the trillions of dollars of government and central-bank stimulus, to the rapidly growing ranks of bankrupt companies, to the wild gyrations in foreign-exchange rates.

The Federal Reserve on Wednesday is expected to issue a statement at the conclusion of its two-day closed-door meeting, followed by a press conference with Chairman Jerome Powell.

As highlighted in First Mover on Tuesday, policy markets aren’t expected to take any major actions at the meeting, but Deutsche Bank Strategist Jim Reid says the Fed may need to inject another $12 trillion into financial markets in the next few years to help the economy heal.

The U.S. central bank already has expanded its balance sheet this year by about $3 trillion to roughly $7 trillion, fueling predictions that inflation could heat up once the economy start to recover.

“The Fed is pivoting from ‘stabilization’ to ‘accommodation,'” Bank of America analysts wrote this week in a report. “The focus will be on stage-setting for future easing, which risks lower real rates and a weaker U.S. dollar.”

Fitch, the credit-ratings firm, wrote this week that the coronavirus impact will weigh on economic growth “for years to come.”

But as is always the case, the implications aren’t clear-cut.

The Wells Fargo Investment Institute, which conducts financial-markets analysis on behalf of the third-biggest U.S. bank, predicted Tuesday that former Vice President Joe Biden will defeat President Donald Trump in November’s election, with Democrats also winning control of both chambers of Congress. Such an outcome that could lead to more “spending programs to potentially stimulate the economy.”

Paul Christopher, head of global market strategy for the Wells Fargo unit, told First Mover in emailed comments that inflation is “very unlikely to mount a recovery,” due to the sluggishness of the economic recovery.

“While many analysts focus on the rising supply of dollars, the demand for cash in spending is very likely to remain subdued. In such an environment, we believe inflation will fail to gain traction in the coming two years, or longer,” Christopher said.

To Coin Metrics, just the increased uncertainty might provide support for crypto bulls who think higher inflation will eventually appear.

“The coronavirus and the monetary and fiscal response have increased the uncertainty in the future path of monetary policy, inflation, and growth, all of which are supportive to bitcoin,” the firm wrote.

Greed begets more greed. And based on the track record so far this year in digital asset markets, greedy crypto traders haven’t been disappointed.

CORRECTION (July 29, 17:14 UTC): This article has been corrected to show that Arcane Research is based in Norway. A previous version of this article said the company was based in Sweden.

The leading cryptocurrency by market value clocked a high and low of $11,263 and $10,580 yesterday, before ending the day with a 1% drop at $10,940. Essentially, bitcoin charted a “spinning top” candle, which represents marginal gains or losses on the day following two-way price action.

The spinning top is widely considered a sign of indecision in the marketplace, with neither bulls nor bears being in a commanding position. It also validates the overbought or above-70 reading seen on the 14-day relative strength index.

In such situations, seasoned technical traders often wait on the sidelines till a strong directional move emerges. So far, bitcoin has not shown any signs of directional strength. Although the cryptocurrency is flashing green near $11,030 at press time, it is still trading well within Tuesday’s price range.

Acceptance above Tuesday’s high of $11,263 would revive the bullish bias put forward by Monday’s high-volume break above the February high of $10,500 and expose resistance at $12,000.

Alternatively, a high-volume move below $10,500 would invalidate Monday’s bullish breakout.

Exchange flows suggests the latest price breakout is here to stay, as does increased institutional participation. As such, a sustained move below $10,500 looks unlikely.