First Mover: Why Bitcoin Isn’t a Replacement for Gold Just Yet 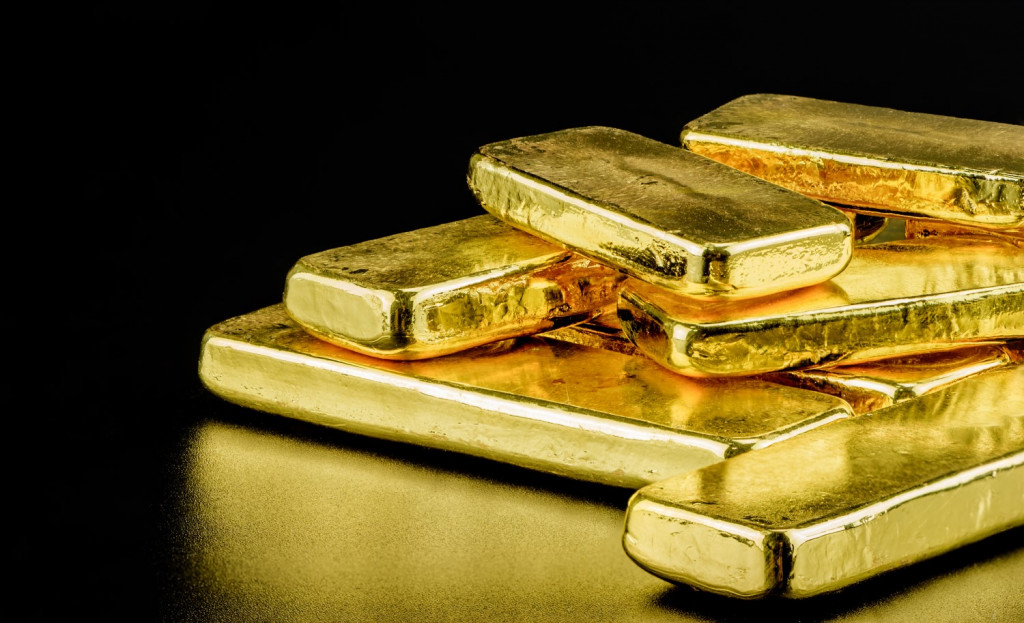 The price of gold is off from its all-time high while bitcoin is within striking distance of a record. Billions of dollars are flowing out of gold while institutional money is pouring into bitcoin.

The narrative for some cryptocurrency advocates – and a growing chorus on Wall Street – is that investors have finally seen the light and are pulling money out of the yellow metal, an ancient hedge against inflation, and into bitcoin, the safe haven of the future.

However, another explanation could be that a sunnier global economic outlook means there’s a little more comfort risking money on digital assets. Rather than a doomsday trade, bitcoin is a sign of exuberance, in this interpretation.

While trading 8.5% higher from when the year started, gold is still down more than 12% from its all-time high set back in early August, closing at $1,805 per troy ounce Tuesday. A couple of weeks ago, $4 billion left the gold market, a record outflow, according to Bank of America. Bitcoin, meanwhile, is up 162% for the year to date.

“What makes the past five weeks [sic] flow trajectory for the Grayscale Bitcoin Trust even more impressive is its contrast with the equivalent flow trajectory for gold [exchange-traded funds], which saw modest outflows since mid-October. ... This contrast lends support to the idea that some investors that previously invested in gold ETFs, such as family offices, may be looking at bitcoin as an alternative to gold… [T]he potential long-term upside for bitcoin is considerable if it competes more intensely with gold as an ‘alternative’ currency, given that the market cap of bitcoin (at $340 billion) would have to rise eight times from here to match the total private sector investment in gold via ETFs or bars and coins, which stand at $2.6 trillion.”

For bitcoiners, that reads like the lyrics for the “Song of Angels.” It was another affirmation of the idea that the cryptocurrency can compete with gold and has plenty of upside to go. It was an echo of other fund managers saying similar things, like when Paul Tudor Jones II compared the two back in May or when BlackRock CIO Rick Rieder said last week that bitcoin “could take the place of gold to a large extent.”

Sure, bitcoin remains more correlated to gold than it does the S&P 500, which had a record day Tuesday. The 90-day correlation coefficient for bitcoin and the benchmark U.S. stock index is currently 0.26 while it’s 0.38 when compared to bullion. (A correlation coefficient of 1 means the prices of two assets move in perfect lockstep; a negative figure means they move in opposite directions while 0 means there is no relationship between them.)

“Alternative?” Not so fast

Recent market movements seem to be saying something quite different, and that appears to be related to the money flowing from gold into digital assets. Gold prices took a 5% hit on Nov. 9, the day of the announcement that preliminary data showed a 90% efficacy rate for Pfizer’s COVID-19 vaccine. Bitcoin immediately jumped 2% on the news. Each subsequent week has started with even more encouraging results from other vaccine trials, and the trends show falling gold and rising bitcoin.

If money is leaving gold and going into bitcoin, it may well be because with more optimism in the economy comes more willingness to get into “risk-on” trades like stocks and cryptocurrencies. That doesn’t make bitcoin a safe-haven play except as speculation it might be used as a safe haven sometime in the distant future – a nuanced difference but a difference nonetheless. That difference could be evident should another crisis befall us in the near term.

“Bitcoin at $19,000 is just another stepping stone to a new all-time high, and big market coins are taking turns rallying. That’s a sign that institutional money continues to pour into crypto markets,” William Noble, chief technical analyst at Token Metrics, said in an email. “ETH 2.0 will reignite interest in the decentralized finance space, and we should see the small alternative cryptocurrencies taking off very soon.”

Major alternative cryptocurrencies have picked up a bid over the past few days and have outperformed bitcoin in the past 24 hours. While the crypto market leader has gained over 1%, XRP and Stellar lumens have rallied 12% and 41%, respectively. Tron and monero are up over 6%, while ether is flat.

In traditional markets, optimism over potential coronavirus vaccines continues to power gains in risk assets. European stocks are trading on a positive note, although with less enthusiasm, while the S&P 500 futures pointed to a flat open on Wall Street. Elsewhere, gold has bounced slightly from the four-month low of $1,800 reached Tuesday.

The latest on the economy and traditional finance