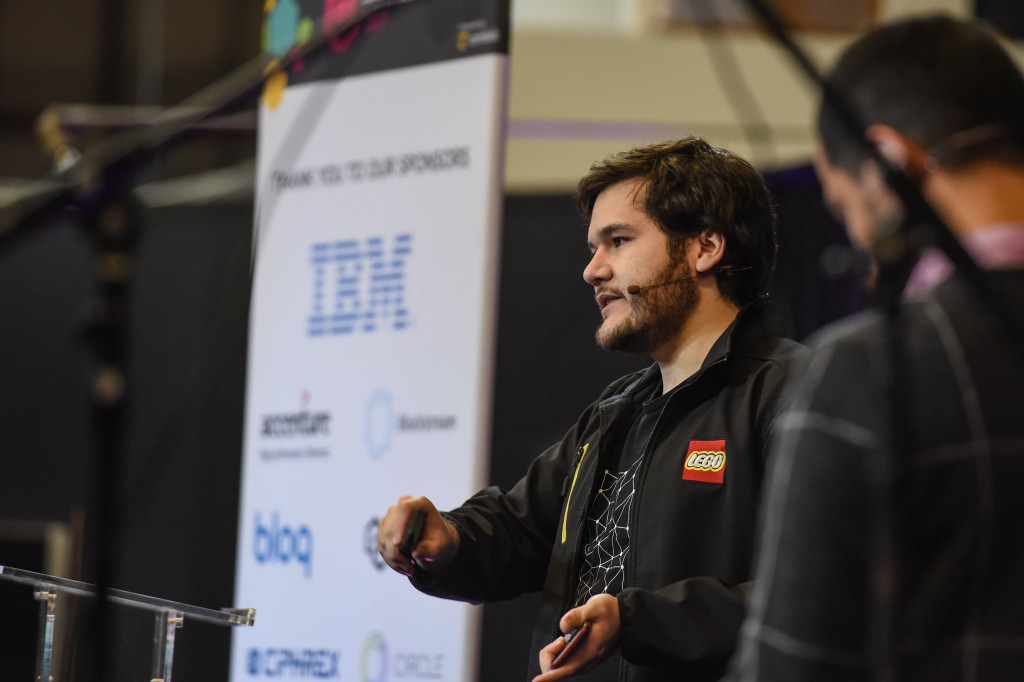 Filecoin, a decentralized storage network launched by Protocol Labs, is off to a rocky start after a strike by miners just one day after its highly anticipated mainnet launch on Oct. 15.

Five of its largest miners turned off their machines to protest the project’s “unfair” economic model that requires a significant amount of FIL tokens to start mining operations, according to a report by 8btc.com.

Zhihu Cloud, one of top five Filecoin miners, has more than 8,000 InterPlanetary File System (IPFS) mining machines yet only 276 mining machines were running on Saturday, while the other four, including mining company 1475, generated even less storage mining power, the report said.

The project aims to provide its users with decentralized data storage and transmission services through servers offered by its miners with commodity hardware. However, the miners are required to stake a large number of FIL tokens as “Initial Pledge Collateral” to start their mining operations.

While Filecoin uses the collateral as a leverage to ensure miners fully deliver their services according to users’ contracts, it creates a situation where the miners don’t have enough FIL tokens to begin with.

There are two ways to get more tokens but neither of them are desirable. Miners could earn token rewards and put them down as collateral but Filecoin releases the rewards over the course of six months after building a block. As a result, the miners receive very few tokens at the beginning.

Miners could also buy FIL tokens from exchanges. However, that could be a very costly and risky move since many believe FIL is currently overvalued and there might be a hefty transaction fee.

FIL token’s price fluctuated wildly on its opening day, soaring to $100 before settling down to almost $40 with many investors arguing it was still grossly overpriced.

“All the miners have been off since the mainnet went live, this is not some sort of protest but we have to shut them down because we really don’t have the tokens as collateral to mine,” ST Cloud CEO Chuhang Lai said in the report.

In response to miner’s concerns, Filecoin has decided to release 25% token rewards in advance once a miner builds a block on the blockchain. “The revision could enable 80% of our mining capacity,” Xiaoming Zhan, CEO at IPSFMain said.

Miners have been complaining about Filecoin’s mining economic model long before the mainnet launch and suggested that they should fork the project.

China has been one of the hottest markets for Filecoin in part due to its unique mining mechanism since the project raised over $200 million in its initial coin offering three years ago.
Chinese crypto mining companies have purchased tens of millions of dollars of IPFS mining machines that are designed to provide large data storage and computing  power to “seal” and transmit the data.