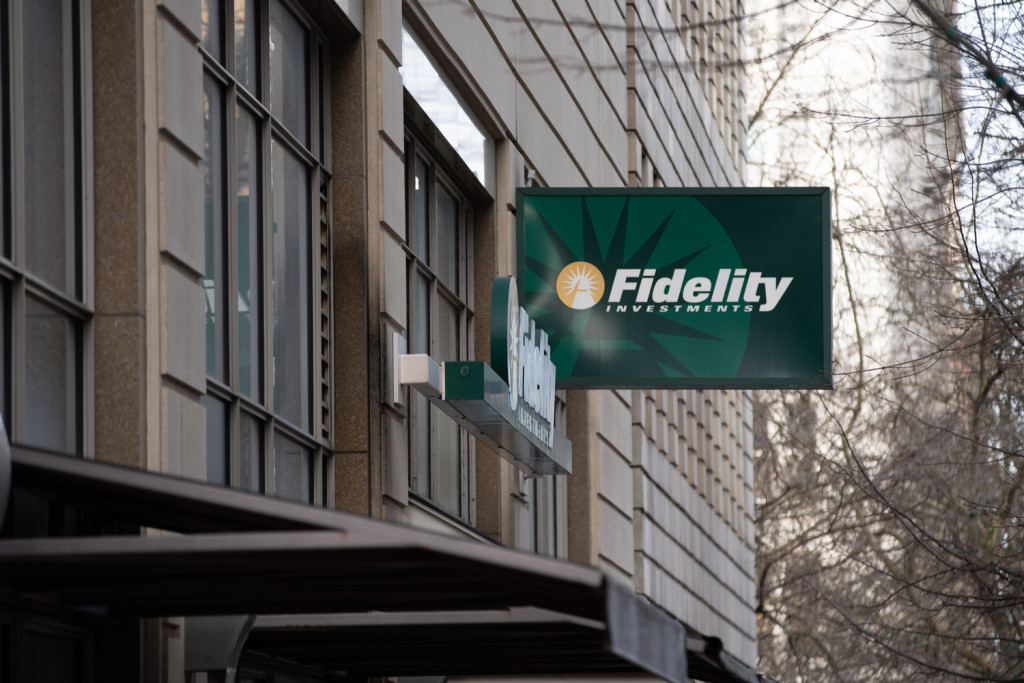 The storage will be offered on Kingdom Trust’s Choice retirement account, a hybrid self-service retirement platform where investors can buy, sell or hold stocks, exchange-traded funds (ETFs) and digital assets in one tax-advantaged account.

“I think having Fidelity grow is so important for bitcoin and the market’s maturity that I’m willing to sacrifice a few basis points of margin for that,” Radloff said of the new business arrangement. “We think this is meaningful for a lot of people that already have Fidelity retirement accounts but have really been waiting for Fidelity Digital Assets’ mandate to mature from just an institutional one to institutional and retail.”

While Fidelity Digital Assets continues to be solely focused on institutional customers, this is one of the first sub-custody service agreements that the fund manager has made public. In an emailed statement, Fidelity clarified that the sub-custody relationship means that customers will access the service only through Kingdom Trust.

“Since our market entry less than two years ago, we’ve seen significant progress in the infrastructure supporting investors in digital assets, and an evolution in the range of investors adopting digital assets into their portfolios,” Fidelity Digital Assets Head of Sales and Marketing Christine Sandler said in a press statement.

Kingdom Trust customers still have just three ways of handling custody: They can hold their own private keys with a solution powered by Casa, hold them in cold storage custodied by Fidelity or lend out or stake their digital assets via Kingdom custodial accounts.

Kingdom Trust also expects to work with Fidelity on other digital assets in the future, Radloff added.

“We custody 20,000 unique assets, and most of those are alternative assets,” Radloff said. “Bitcoin is the first asset that we are doing jointly with Fidelity Digital Assets, but I do not expect it to be the last.”

Since the launch of Choice in May, more than 10,000 people have joined the product’s waitlist, according to Radloff.