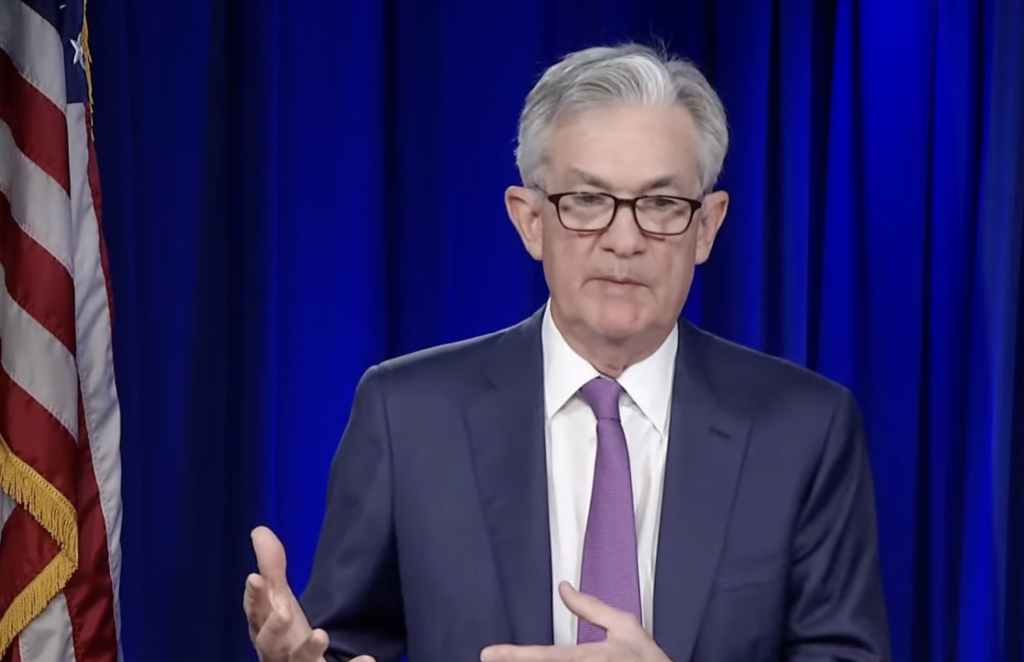 The Federal Reserve on Wednesday said it would keep the benchmark U.S. interest rate near zero and keep buying assets at a rate of $120 billion a month.

“Amid progress on vaccinations and strong policy support, indicators of economic activity and employment have strengthened. The sectors most adversely affected by the [coronavirus] pandemic remain weak but have shown improvement,” according to the Fed’s statement.

“Overall financial conditions remain accommodative, in part reflecting policy measures to support the economy and the flow of credit to U.S. households and businesses,” the U.S. central bank said.

The decision concluded a two-day, closed-door meeting by the Fed’s monetary-policy panel, known as Federal Open Market Committee, or FOMC.

Central bank policy is particularly important to cryptocurrency investors who believe bitcoin (BTC) is a hedge against inflation and currency debasement.

The Fed has doubled the size of its balance sheet to nearly $8 trillion since the start of 2020, flooding financial markets with freshly created money to support the economy and markets as the coronavirus took a devastating toll on business activity and consumer confidence.

“We’re sticking to our view that tapering will start at the end of this year, with the first rate hikes in the second half of next year Ian Shepherdson, chief economist at Pantheon Macroeconomics, wrote in a report published on Wednesday.

“We now think the Fed will start to discuss tapering over the summer but the actual taper probably still won’t happen until the turn of the year,” wrote Brian Coulton, chief economist at Fitch Ratings, in an email.

An uneventful Fed meeting opens the door for the continuation of a risk-on environment, where investors are more willing to enter into higher-return, higher-risk investments from stocks to bitcoin, wrote Deutsche Bank in a report published on Tuesday. Looser monetary policy can also be negative for the U.S. dollar because lower U.S. interest rates tend to diminish the appeal of Treasury bonds and other dollar-denominated assets.