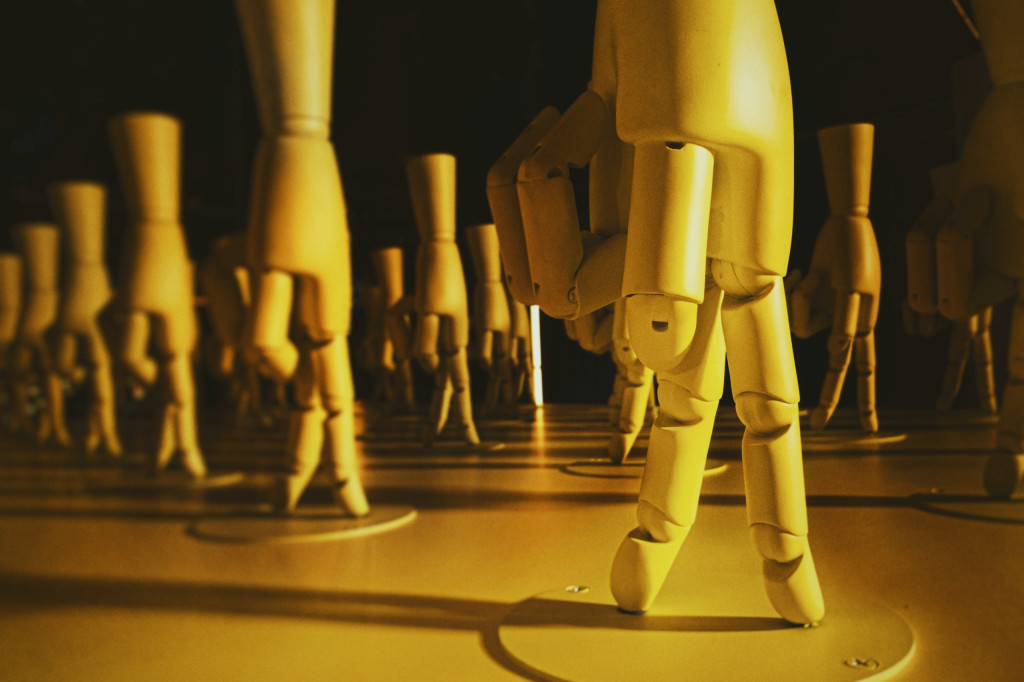 Trading bots preying on perceived flaws in Ethereum’s infrastructure have “extracted” at least $107 million in the past 30 days, according to new research.

Popularly referred to as Miner Extracted Value (MEV), the arbitrage strategy sees bots identify and target trades waiting in Ethereum mempools. The bots can use a few observed techniques to profit from the targeted trade. For one, a bot will find a profitable trade waiting in the mempool. Then it will copy that trade and up the gas price for its transaction. That way, a miner will package its copy trade before the original can go through.

The technique netted at least $57 million or 47.6 ETH in January alone and $107 million in the past thirty days, the Flashbots data shows.

For example, this trade Flashbots points to continuously re-bid on a trade so as to protect it from trading bots that noticed it. The original trader was successful, but at the cost of the lurking bots wasting gas on a failed transaction and increasing congestion on the Ethereum blockchain.

It’s important to note that MEV is not always performed by miners but mainly by trading bots often run by market-making firms. In fact, there’s little evidence to suggest Ethereum miners have employed MEV techniques to date. Some Ethereum mining pools have even built custom networks as a MEV workaround, such as SparkPool’s Taichi Network.