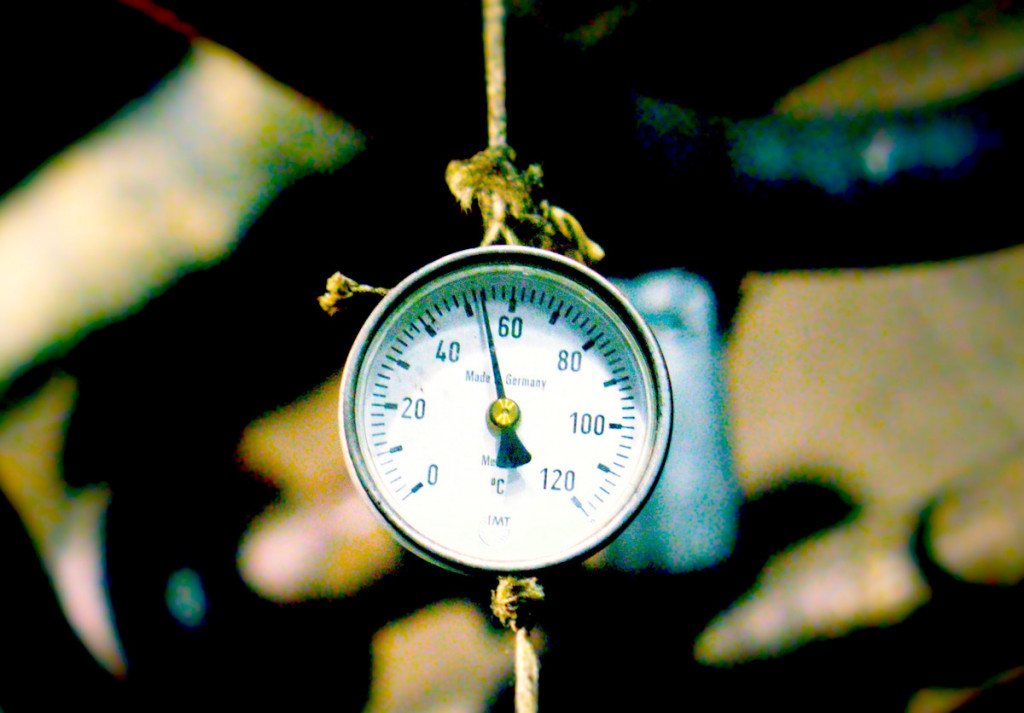 An Ethereum smart contract feature that offers rebates for fees has developers scratching their heads, wondering if they should toss the old code in light of an exponential rise in transaction costs.

Called gas tokens, these smart contract loopholes are a way to send transactions on the cheap by “tokenzing” gas, the fees paid for running computations on-chain. The feature allows an Ethereum user to buy up transaction fees when they are low, store them and then spend them when the fee price inevitably rises again.

While the matter is still under discussion, some developers worry tokenized gas could one day act as a “price floor” for transaction fees and keep them permanently high.

Akhunov’s napkin math in the Ethereum Research and Developers messaging app shows that about 1.5% to 2% of Ethereum transactions over the summer used a prepaid gas token. Moreover, many algorithmic traders have similar setups that Akhunov’s analysis does not capture, developer Ali Atiia added.

“Transaction pools are basically like a one-sided order book where you bid for the gas prices. Those orders placed in a particular place are to make sure you buy the dips, like in the traditional two-way order book,” Akhunov said on Friday’s biweekly developer call, adding that he is still conducting analysis on the magnitude of gas token usage.

Blockchains, at their very core, are data settlement layers. Some data is more valuable than other data and maintaining data on-chain is a cost node runners have to bear.

Ethereum tries to mitigate this problem by offering ether (ETH) back for deleting old contracts or information from contracts. This, some claim, is now being gamed to nab lower transaction fees.

Originally concocted by a handful of academics and developers out of crypto commodities study group Project Chicago in 2017, tokenized gas is, at its core, a small script you run when you send a transaction. That script deletes previous data stored on a gas token smart contract when fees were lower.

The network rewards you for deleting the old data. If the price of sending an Ethereum transaction is high enough, the tokenized gas (which deletes the data) can subsidize up to 50% of it. That comes in handy at a time when the decentralized finance (DeFi) craze is pushing Ethereum fees to new records.

“In principle, GasToken can thus be used to reduce that gas cost of any transaction, in DeFi or other applications,” GasToken co-creator Florian Tramèr told CoinDesk in an email.

Some, such as Akhunov, warn the result could be a permanently high fee market. Developer Philippe Castonguay, on the other hand, says it merely smooths out the fee market. Indeed, there are secondary markets for gas tokens such as aggregator 1.Inch’s chi (CHI) token, which launched in May.

Of course, gas tokens are merely one issue in the fee market right now. DeFi applications such as Uniswap or Chainlink remain among the top gas-guzzlers, according to Ethgasstation. And then there are stablecoins such as tether (USDT) or USD coin (USDC), which continue to rise in popularity.