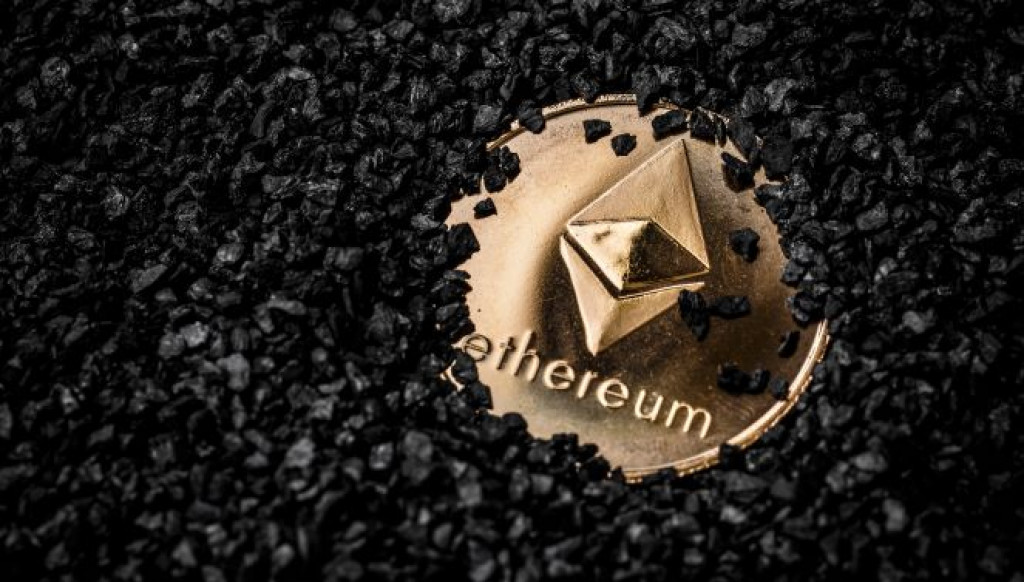 An unknown entity has been taking advantage of weak private keys to gather up tens of thousands of ETH, according to a new study.

The study — “Ethercombing: Finding Secrets in Popular Places” — was undertaken by Independent Security Evaluators (ISE), a security consulting firm, and published Tuesday. The company’s findings were also covered in a story by Wired’s Andy Greenberg.

At one point — January 2018, during last year’s crypto price ramp — this amounted to nearly 38,000 ETH, an amount worth more than $54 million. Now, according to the report, the so-called “blockchainbandit” — holds 44,744 ETH, or $6.1 million worth, in an address discovered amid a search for addresses that are protected by weak private keys. Private keys are strings of data that, in the case of cryptocurrencies, enable users to actually send out transactions from their addresses. These keys need to be closely guarded or may otherwise become compromised, allowing outside actors — in this case, the blockchainbandit — to pilfer the funds instead.

At the outset, ISE sought to “discover keys that may have been generated using faulty code, faulty random number generators, or a combination of both,” given that, under normal circumstances, discovering ones created as intended should be “all but impossible,” according to the firm.

All the same, ISE found 732 private keys over the course of its investigation, which combined issued just over 49,000 ethereum transactions. The team also “identified 13,319 Ethereum that was transferred to either invalid destination addresses, or wallets derived from weak keys that at the height of the Ethereum market had a combined total value of $18,899,969.”

Adrian Bednarek, a researcher and analyst for ISE, told Wired that the unknown thief “was doing the same things we were doing but he went above and beyond” and that the process itself was likely automated.

“Whoever this guy or these guys are, they’re spending a lot of computing time sniffing for new wallets, watching every transaction, and seeing if they have the key to them,” Bednarek told the publication.

In the report’s conclusion, ISE wrote that “it should be concluded that any systems that handle private keys will be at an increased threat for targeted attacks” by would-be crypto-thieves.

“Software developers that design software or systems that interact with highly valuable private keys should incorporate all available defense in depth principles to counter present threats and use innovative measures to counter advanced present and future threats against these high value assets,” the team wrote.