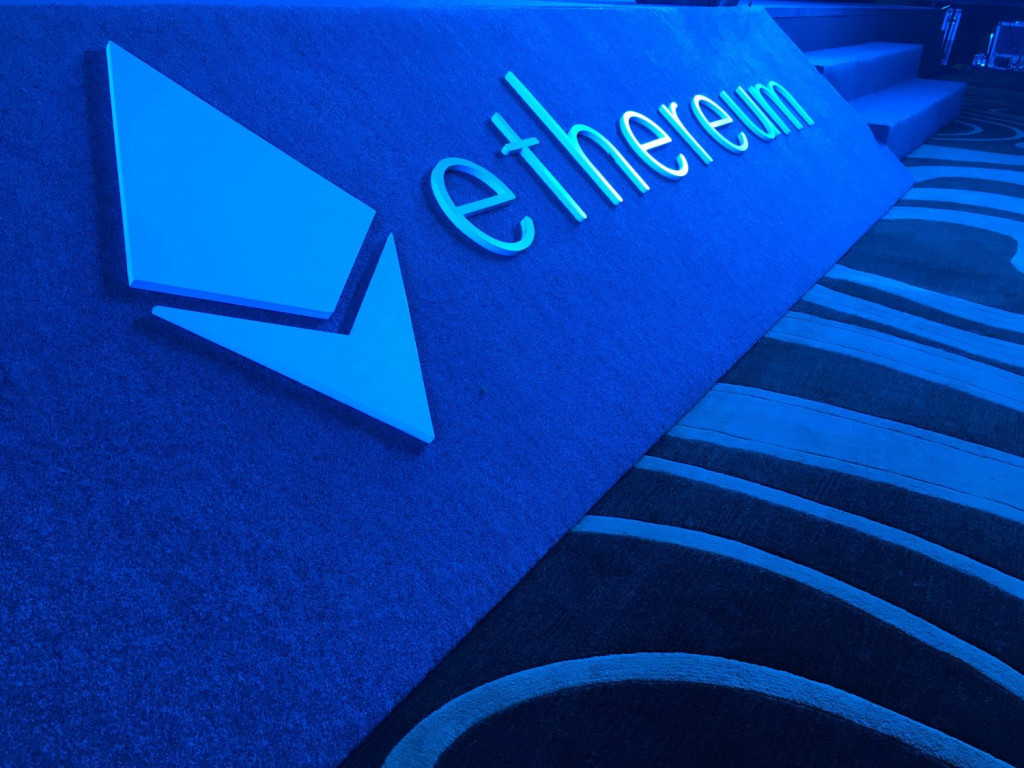 The Enterprise Ethereum Alliance (EEA), the standards group where finance and other industries explore private versions of ethereum technology, has launched a testing ground to bring about certified, branded and harmonized business uses by the end of 2020.

The EEA TestNet will operate as a pre-certification sandbox, where forks of ethereum can be standardized according to certain specifications set out previously by the EEA, which will make them interoperable with each other. There are now hundreds of companies working on enterprise versions of ethereum, plus an entirely new cohort of industry players joining the fold via Hyperledger’s ethereum-based member Besu, making standardization a priority.

As it stands, ethereum-based clients and protocols are frequently unable to talk to each other. For example, Quorum, the privacy-centric version of ethereum built by mega-bank JPMorgan, can’t operate with Hyperledger Besu, which is designed to work seamlessly across private deployments and the public ethereum mainnet.

“Early on in technology families, people do often make assumptions of interoperability. But when you actually put these pieces together in an app, they don’t work,” said Paul DiMarzio, director of community for the EEA.

“We are providing a place where clients can start to get their feet wet in a testing environment and then, towards the end of the year, will provide the actual ability to certify against those specifications. Then we can actually stamp things as being EEA certified and branded and have that guarantee of interoperability as opposed to an assumption,” he said.

Zak Cole, CEO of Whiteblock, takes up a role as chair of the EEA Testing and Certification Working Group. Cole said the TestNet will exist indefinitely as businesses continue to join the ethereum community. “Even if we have some tech specs finalized, people are going to want to be able to experiment within a low-risk environment,” he said.

There has been some suggestion of rivalry between JPMorgan’s Quorum and Hyperledger Besu, which was built by engineers at PegaSys, one of the main spokes in the ConsenSys wheel of ethereum-based startups.

The current disconnect between Quorum and Besu turns on a subtle difference in the implementation of the Istanbul Byzantine Fault Tolerant (IBFT) consensus algorithm (Besu refers to its version IBFT2), which DiMarzio said the new test environment could help “iron out.”

“Some scenarios include public transactions, private transactions, permissioning, block validation and the IBFT consensus mechanism,” said Dan Heyman, head of PegaSys, in a statement about planned test scenarios for Besu. “An EEA certification program is being talked about for potentially the end of 2020.”

DiMarzio said EEA needs to coordinate its testing program with the Ethereum Foundation, which is overseeing the rollout of the ethereum 2.0 public blockchain, but the majority of the EEA’s focus is not directly concerned with the complex switch to a proof of stake (PoS) system of block creation.

“The EEA TestNet is intended for members to run applications that follow current EEA specifications. PoW and PoS are consensus algorithms, and the current EEA client spec does not dictate what specific consensus algorithm must be used. A shift in base protocols from PoW to PoS will of course be evaluated by the working groups to determine if the specs (and TestNet) should be changed,” he said.

“The EEA working groups are in particular looking at Byzantine Fault Tolerant consensus algorithms, primarily those related to IBFT, for potential future adds to the spec,” said DiMarzio.