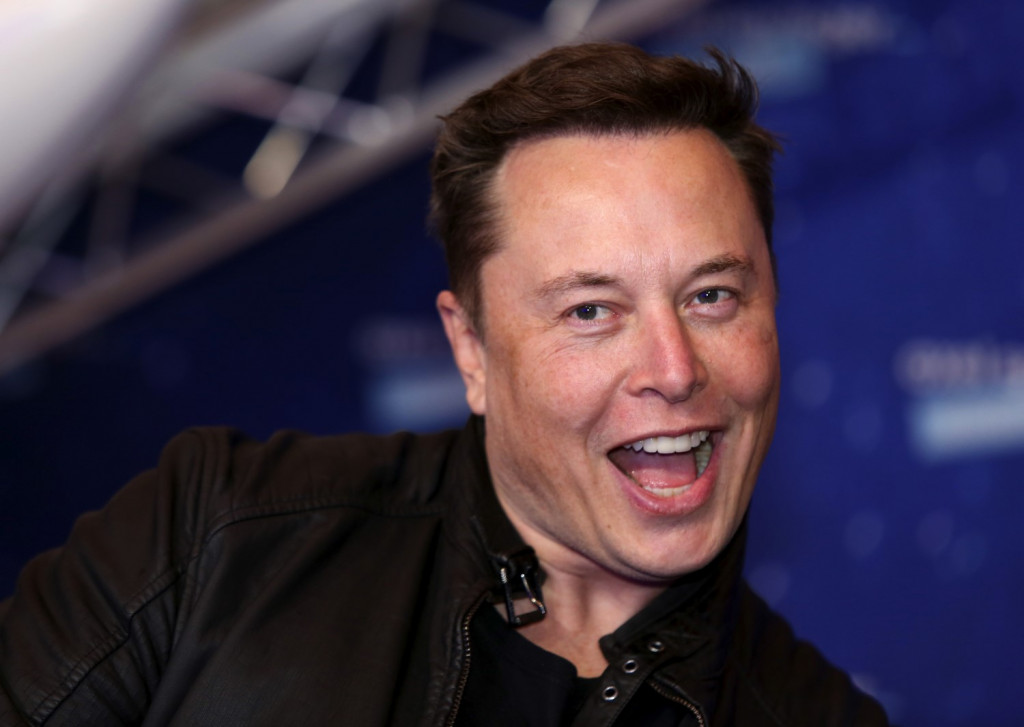 Bitcoin’s latest over 10% price rise – which came after Elon Musk added “Bitcoin” to his Twitter bio – has forced out a ton of selling pressure from the derivatives market.

The sharp rise to a 10-day high of $38,020 sparked $387 million-worth of short liquidations on major exchanges including Binance, Bitfinex, BitMEX, ByBit, Deribit, FTX, HuobiDM and OKEx.

The crypto market leader is trading at $37,390 at press time, representing a more than 15% gain from the low of $32,000 seen during the European morning session.

Today’s short liquidation is the largest since Jan. 2, when exchanges closed $575 million-worth of shorts, according to data provider Coinalyze.

Forced closure of short positions happens when the price moves above a predetermined threshold, signaling the liquidation engine to “square off,” or close, the positions. A massive short squeeze like this often puts upward pressure on prices, leading to a bullish move.

Data indicates the market was skewed bearish early Monday and some observers were anticipating a price drop, courtesy of increased inflows onto exchanges.

However, sentiment turned bullish after Musk changed his Twitter bio and tweeted: “In retrospect, it was inevitable.” The Tesla and SpaceX CEO, who is known to have a dislike for short-sellers, may not be unhappy that he indirectly had a hand in the liquidations.

Google searches for “bitcoin,” a barometer of widespread interest, surged following Musk’s cryptic endorsement of bitcoin. It remains to be seen if increased interest translates into more buying and stronger price gains.

“I assume the U.S. session will try to follow in lock-step of digesting the news,” Vishal Shah, an options trader and founder of derivatives exchange Alpha5, told CoinDesk. “Typically speaking, such things would be met with more muted response. But given the backdrop, I think it could be ripe for a follow-through.”

So bitcoin is looking north, having pierced a two-week bearish trendline on the daily chart. Resistance is seen at $40,112 (Jan. 14 high), followed by the psychological level of $42,000.

See also: Dogecoin Becomes Most Mentioned Crypto on Twitter Ever as Price Soars