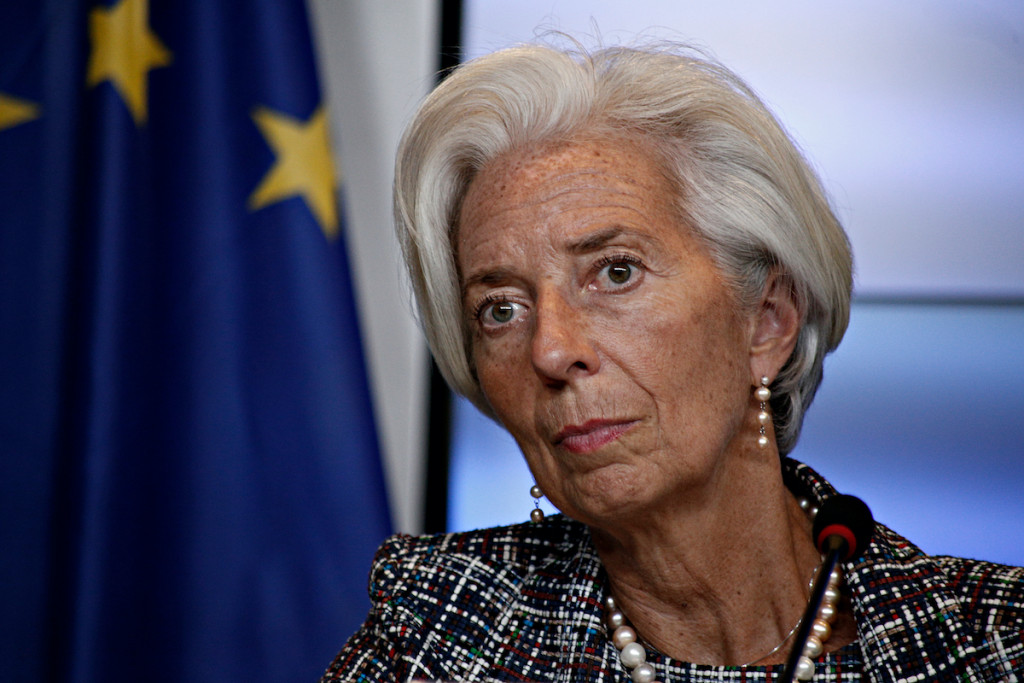 In the piece, Lagarde makes a bullish case for a digital euro while throwing shade at potential rivals such as cryptocurrencies and stablecoins – digital assets the values of which are pegged to fiat currencies.

Lagarde said the main risk of cryptocurrencies is a feature that crypto proponents consider a plus, namely that cryptos rely purely on technology and that there is no identifiable issuer or claim. As a result, Lagarde said, cryptocurrencies suffer from a lack of liquidity, stability and trust, and therefore “do not fulfil all the functions of money.”

While noting stablecoins are trying to fix those issues and could drive added innovation in payments, they “pose serious risks,” Lagarde said.

“Using stablecoins as a store of value could trigger a large shift of bank deposits to stablecoins, which may have an impact on banks’ operations and the transmission of monetary policy,” the ECB head added.

Lagarde also said that if a stablecoin issuer can’t guarantee a fixed value or is viewed as not being able to absorb losses, it could trigger a run.

In what was likely a shot at libra, Lagarde said stablecoins, “particularly those backed by global technology firms … could also present risks to competitiveness and technological autonomy in Europe.” Libra was first announced by Facebook in June 2019 and is now set to launch in January 2021 in a limited capacity, according to a recent report in the Financial Times.

“Their dominant positions may harm competition and consumer choice, and raise concerns over data privacy and the misuse of personal information,” Lagarde said of stablecoins backed by Big Tech.