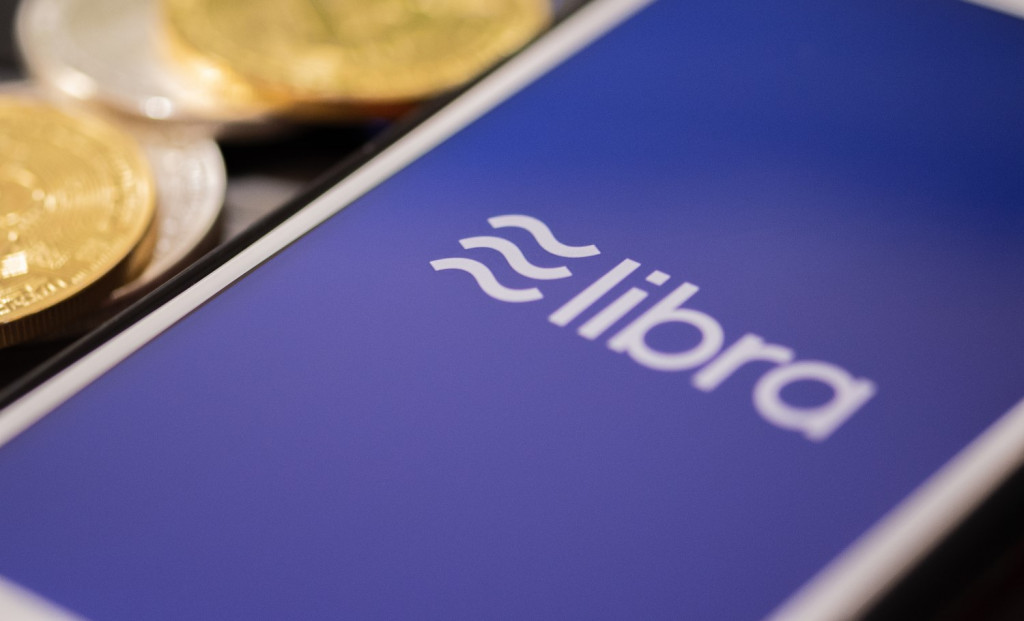 Libra, the Facebook-initiated stablecoin project that’s been targeted continuously by lawmakers, might get off the ground as early as January 2021, albeit in a more limited format than the original multi-currency basket envisioned.

According to a report by the Financial Times on Friday, instead, Libra may launch a single dollar-pegged stablecoin next year, according to “three people involved in the initiative.”

The global stablecoin project was initially proposed to be pegged to a basket composed of multiple fiat currencies, but was walked back by project leaders in April as a result of regulatory pressure from lawmakers in the U.S. and abroad.

The project’s leaders announced Libra could launch as a series of stablecoins, each pegged to a fiat currency, rather than one multi-currency basket during that revamp.

Now, Libra’s “global stablecoin” will simply launch as a single coin backed 1:1 by the U.S. dollar, according to the FT, pending approval from the Swiss financial regulator FINMA.

The other currencies within the basket and the composite may still be rolled out at a later time. The dollar-pegged coin could launch as soon as January, according to FT, which did not name its sources.

Facebook unveiled the Libra project in June 2019, announcing its vision for the global stablecoin.

The social media giant helped form the Libra Association, a governing council for the project, later that year. It now has 27 members.

While its limited form, as a 1:1 peg to the U.S. dollar might placate policymakers, the project still faces a significant uphill battle as regulators seek to clamp down on the digital payments industry and hold senders and receivers to account for their transactions.

Spokespeople for the Libra Association did not immediately return a request for comment.