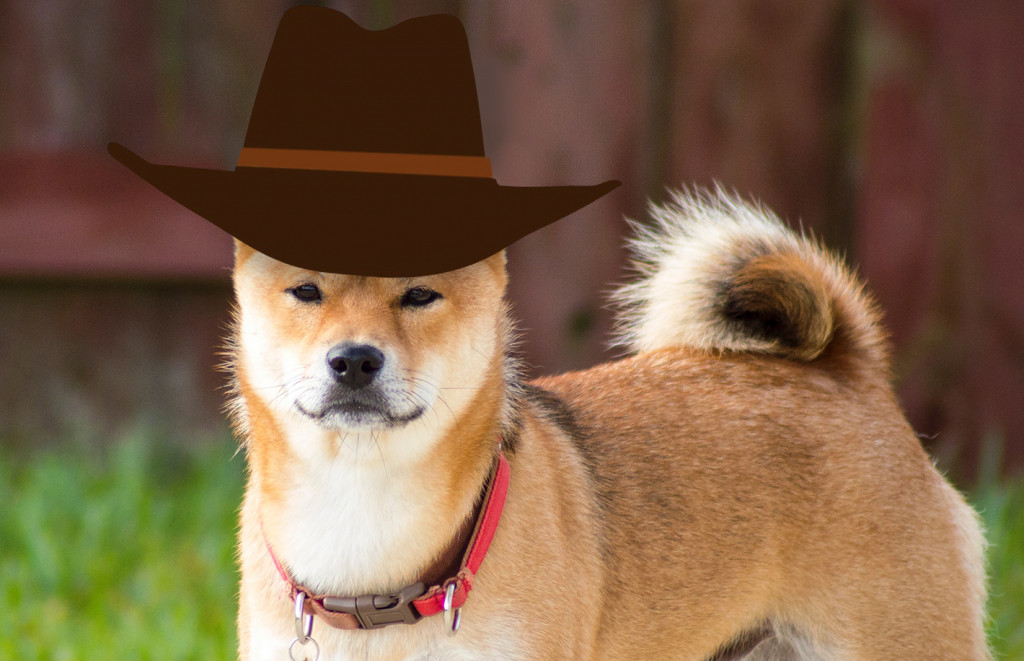 Dogecoin (DOGE) is once again running with the wolves after Tesla’s Elon Musk tweeted “potentially promising” news for the network.

According to a Twitter comment by Musk on Thursday evening, Tesla and its CEO are “working with Doge” developers to “improve system transaction efficiency.”

Prices across major exchanges including Binance, Bitfinex, FTX, Gemini and Poloniex are posting around 22% gains over a 24-hour period for the Shibu Inu-inspired meme coin. The cryptocurrency is currently changing hands for around $0.48. The increase came even as other major cryptocurrencies’ prices sank.

Meanwhile, U.S. cryptocurrency exchange Coinbase announced it would be adding DOGE to its suite of crypto offerings in six to eight weeks, likely due to client demand as has been the case with other major exchanges.

The world’s second-richest man has played a large role in DOGE’s astronomical 9,400% rise in value since it was just a pup trading at around $0.005 on Jan. 1.

DOGE’s price continued to soar leading up to Musk’s appearance on the show, touching an all-time high of around $0.74, but immediately cooled after traders’ hopes were dashed by Musk’s meager mention of the crypto that night.

See also: Coinbase to Add Dogecoin in the Next 6-8 Weeks

The problem, some argue, is that DOGE is unlikely to survive without Musk’s help, though developers appear to be making headway in a project that once had zero involvement from crypto technicians.

Dogecoin started as a joke in 2013 by creators Jack Palmer and Billy Markus to draw newcomers to the cryptocurrency industry. It has since gained immense fame at least partly because of celebrity endorsements from the likes of Snoop Dogg and Kiss’s Gene Simmons.