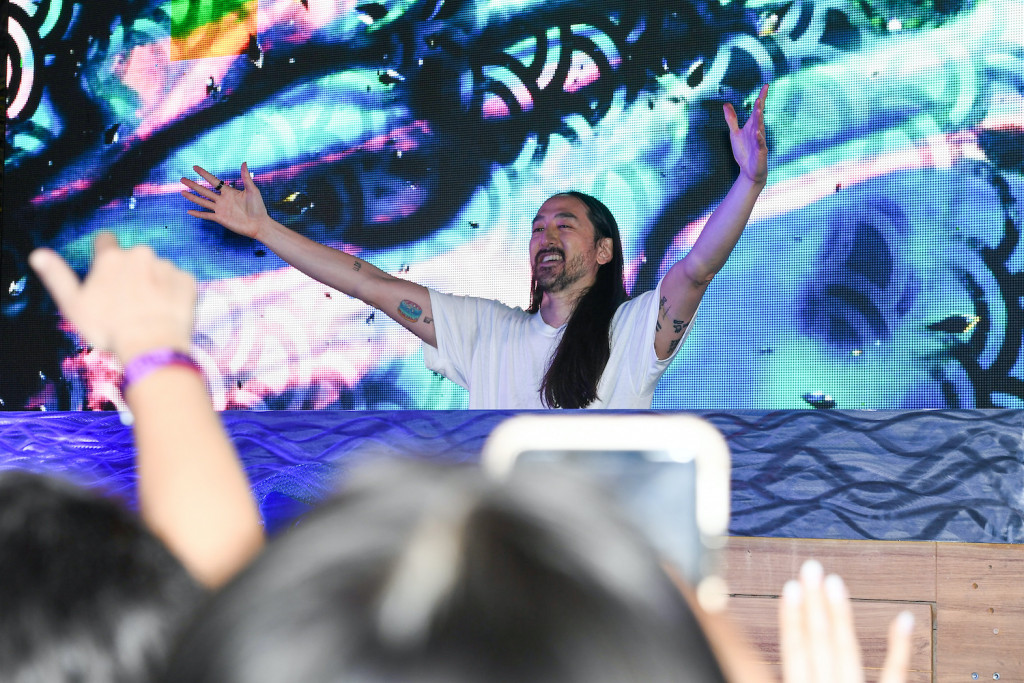 DJ Steve Aoki rejects claims that non-fungible tokens (NFTs) are in a bubble.

“The way I feel about it, [NFTs] are here to stay,” Aoki told CoinDesk in an interview. “It’s not going anywhere.”

The upcoming NFT drop isn’t Aoki’s first NFT rodeo. On March 7, he launched the “Dream Catcher” series via Nifty Gateway in collaboration with artist Antoni Tudisco. The sale raked in $4.25 million in sales with an $888,888 winning bid for a single piece, according to Rolling Stone.

The NFT market has sagged since spiking earlier this year. In April, sales fell across the sector, according to data from NonFungible.com. That said, crypto worth millions of dollars is still being spent on digital artworks.

Aoki said he invested in bitcoin back when it was trading around $11,000 thinking it was late. “I like to be early in as many things as possible like this,” he said, and as an artist, he is always “looking for the next thing” such as NFTs.

For many artists, it has been a challenging time, with creatives unable to resume touring activity due to the COVID-19 pandemic. In response, NFTs have seen growth by creating opportunities for struggling artists and their fans.

Bilyeu co-created the Neon Future online comic collection with Aoki in 2018, he told CoinDesk. NFTs have been great for the market as artists no longer have to convince a “middleman” to feature their work.

“Maciej [Kuciara] doesn’t have to convince the owner of a studio to put him on. Right, that’s his talent, and now finally that talent has a way to shine,” said Bilyeu.

Read more: How to Create, Buy and Sell NFTs

In February, Tesla’s Elon Musk teased his Twitter followers by entering the market briefly with an attempt to auction off a techno-themed NFT, with bids reaching the million-dollar mark. Musk later had a change of heart and decided not to sell the NFT.

Commenting on Musk’s attempt to dabble in the NFT space and the release of an EDM music track titled, “Don’t Doubt ur Vibe,” DJ Aoki said he’d love to collaborate with the “Technoking of Tesla” in the future.

“I’ve been trying to actually work with him. I want to be in a room with him for a few hours and just get into a zone and start to create.”