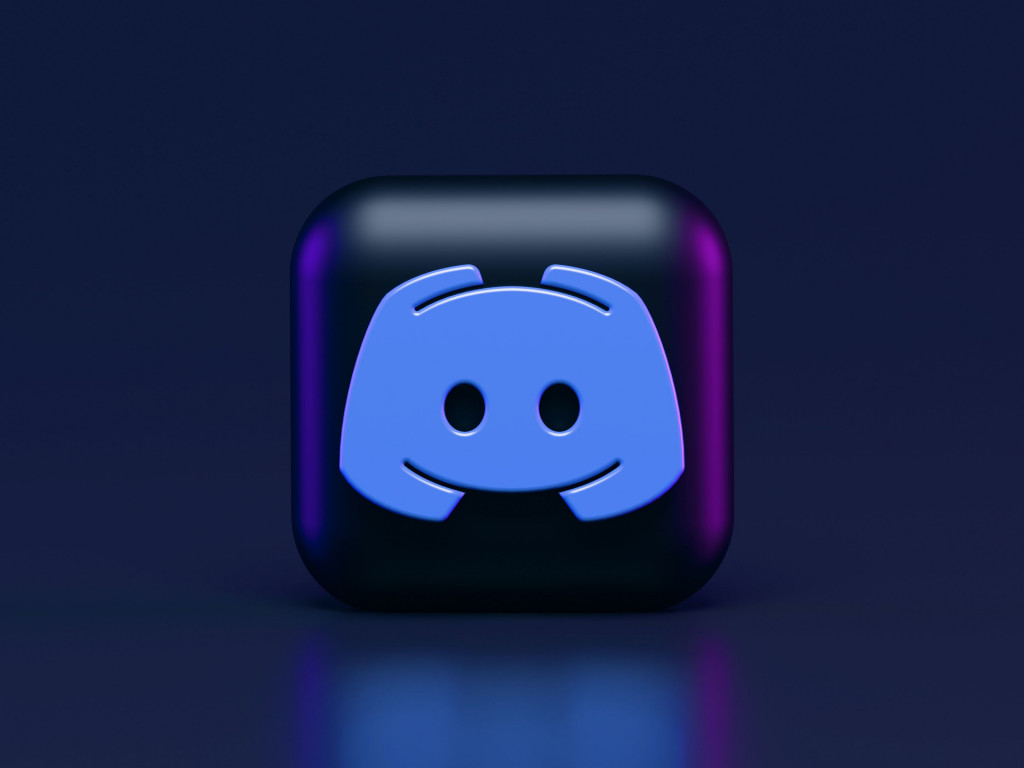 Social network Discord is considering linking to the Ethereum blockchain, Discord CEO and founder Jason Citron hinted in a tweet early on Tuesday.

Citron posted a screenshot of what appears to be Discord settings that allow users to connect to Ethereum, saying ?probably nothing.? The screenshot also shows the option to connect using Ethereum wallet MetaMask or blockchain-agnostic wallet connector WalletConnect.

The options weren?t available on Discord?s browser-based app early on Tuesday when CoinDesk checked. The screenshot could be a private development environment not yet released to the public.

The CEO was responding to another tweet from Packy McCormick. The writer had posted a link to an issue of his Not Boring newsletter in which he wrote about Discord?s potential as a ?Web 3 sleeper? and the social network?s deep connections with crypto.