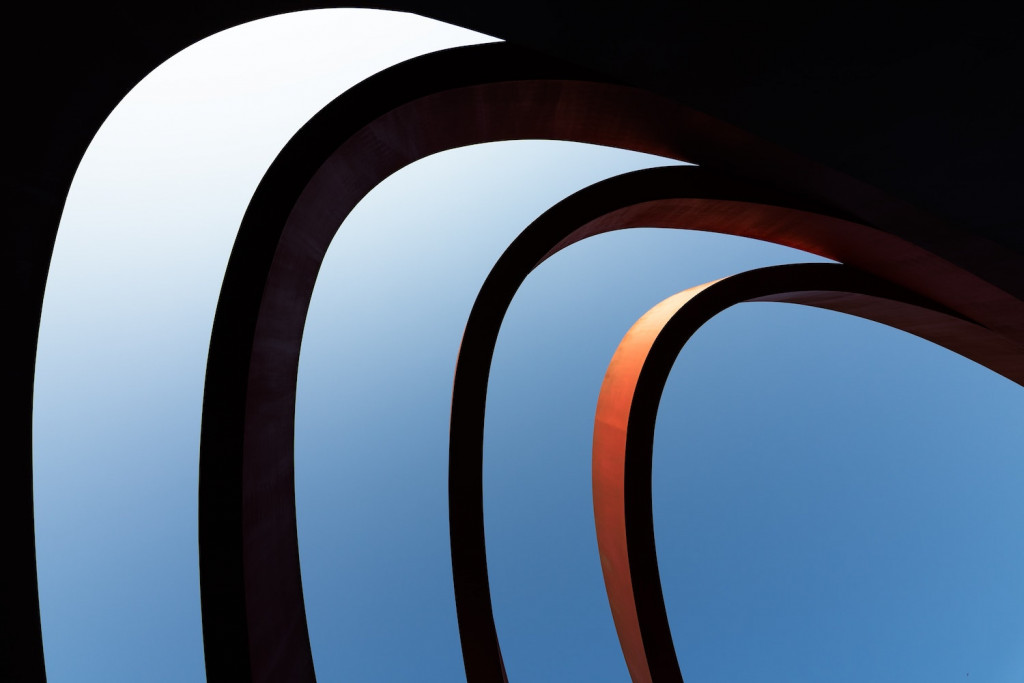 Curve is throwing down with Uniswap.

Curve, the decentralized exchange (DEX) for stablecoins, has released the thumbnail for how it will start handling pools of volatile tokens as it moves toward its second version.

In a white paper released Wednesday, Curve describes a model in which greater liquidity could be achieved on a pool of volatile assets by using a dynamic peg.

Curve’s new version should be appealing to liquidity providers because it will offer much of the attractive liquidity depth that Uniswap has enabled without the active management it requires. On top of that, Curve offers the benefit of liquidity mining. Right now, Uniswap does not.

Curve has deployed this new model on a USDT/wETH/wBTC pool now live on Ethereum. The protocol has also deployed on Ethereum layer 2 Polygon, where it has wETH and wBTC available for trading with different stablecoins, also using the new model.

“We concentrate liquidity given by the current ‘internal oracle’ price but only move that price when the loss is smaller than part of the profit which the system makes. This creates 5-10 times higher liquidity than the Uniswap invariant, as well as higher profits for liquidity providers.”

While only one pool has implemented the new model on the world’s second-largest blockchain, Michael Egorov, the CEO of the company behind Curve, confirmed the pool presages other such offerings to come.

How to think about it

The white paper is a heavy mathematical discussion Egorov wrote to help him sort out the specification while he built it, he told CoinDesk in an interview.

It helps to think about other automated market makers (AMMs) as a way of picturing Curve’s system.

The leading AMM is Uniswap, meaning it’s a smart contract that always has a buy and sell price for each token it lists.

Until its third version, Uniswap used a simple ratio of tokens in a pool to determine prices, effectively relying on arbitrageurs to move it back in line with the market as needed.

Curve carved a niche for itself as a place to trade stablecoins by creating a new automated trading model with extremely low slippage, even on very large trades.

Introducing pools of volatile assets whose prices may not travel in sync is a step change for the protocol.

All AMMs rely on liquidity providers (LPs), users who lend their assets to a protocol for as long as they want so the protocol can use those assets to make trades. LPs would profit for doing so by earning a share of the trading fees levied by the AMM.

Under Uniswap v3, liquidity providers were able to define the prices at which they were willing to trade. This was powerful because it allowed the AMM to have much more funds available within the prices people were likely to want to trade. Previously, a large trade could move an AMM so far out of line with the market that traders might trade less than they wanted.

The Uniswap v3 approach requires very active management on the part of LPs.

Basically, it identifies an internal price peg based on trading on Curve and concentrates the liquidity around that peg. The peg can move, but it will only do so if moving doesn’t cause liquidity providers to incur too much loss.

“You have some liquidity in a very narrow band and the rest in a very wide band, and you move the band around,” Egorov said.

Stablecoin pools will continue to operate as they have. This new model is only meant to enable Curve to expand into more kinds of pools.

Egorov expects that LPs will find Curve v2 compares nicely with Uniswap v3. Egorov said they basically do the same thing, but added that “if you try to LP on Uniswap v3, it’s very hard not to be losing money.”

Curve has $7.2 billion in total value locked on it now versus $6.4 billion on Uniswap, according to DeFi Pulse. It should be noted that Curve has an active liquidity mining program to incentivize participation and Uniswap does not.