Push to Define Bitcoin as Money Stalls in Pennsylvania 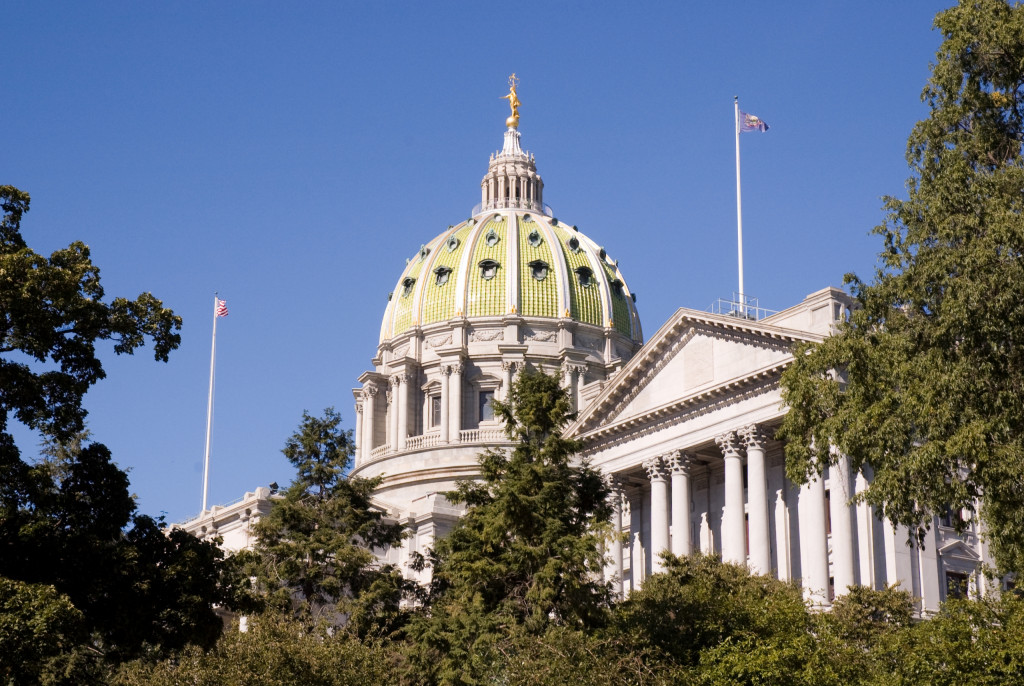 A legislative effort in Pennsylvania to update the state’s definition of money to cover digital currencies was reportedly stalled last year due to an ongoing budget impasse.

In an interview with regional news source The Herald-Mail, state representative Adam Harris said that planned hearings on a bill filed last March fell to the wayside amid a budget dispute between the state legislature and Governor Tom Wolf.

Harris said in the interview:

“One interesting issue that the Commerce Committee has been working on is an update to the ‘money transmitters’ section of state law as it relates to virtual currency such as bitcoin. It has been a fascinating and complex issue to study, but unfortunately with the budget impasse, we have had to cancel hearings we were planning to have on this issue.”

Harris, a Republican elected in 2002, went on to suggest that lawmakers are weighing both the technology’s use today as well as potential applications in the years ahead.

“The biggest question to me is whether this is simply a passing fad or a legitimate currency that will radically alter the way we do banking and make payments in the future,” he told the publication.

According to the draft text of the bill, the updated definition of money would mean a unit that “is generally recognized as a medium of exchange and shall include any form of virtual currency”.

A memo published on 16th March, penned by Mackenzie, states that the bill is intended to “update the definitions and terminology used in the statute”, among other items, and draws on suggestions from Pennsylvania’s Department of Banking and Securities.

The bill’s author, Representative Ryan Mackenzie, did not immediately respond to a request for comment.

2015 saw a number of efforts in US states to legislate new rules for bitcoin activities and firms, or expand existing statutes to cover the technology.

North Carolina proposed a bill last summer that, like the proposed Pennsylvania bill, would have altered the state’s money transmission laws to include digital currencies. The state later chose to exempt some entities, including miners, from being considered money transmitters.

Other states are pushing for tighter rules that would require certain companies to obtain licensure.

However, New York is the only US state to institute a licensure for applicable firms.