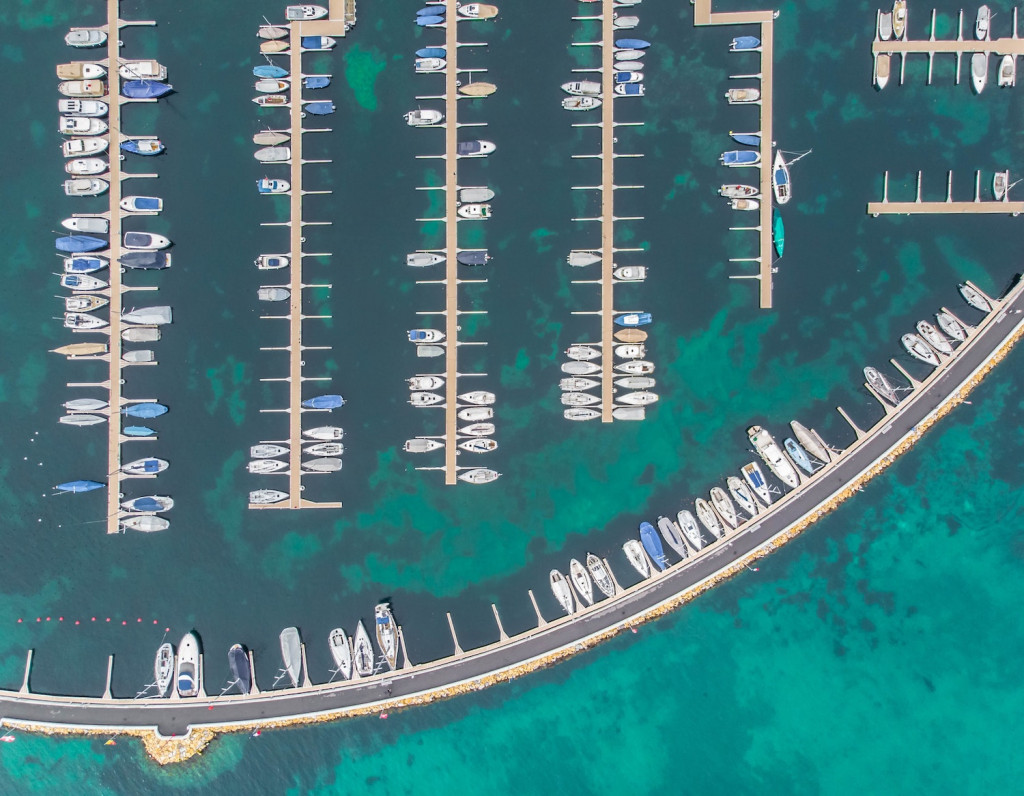 Insurance is thin on the ground in crypto, even among large, well-established exchanges and custodians. In the experimental DeFi arena, where bugs and hacks are relatively frequent, cover is limited to a handful of insurance alternatives such as Nexus Mutual.

Risk Harbor replaces the decentralized governance process invoked when deciding to pay out on claims, opting instead for a pre-programmed set of criteria which, when met, trigger an automated payout, sometimes called “parametric insurance.”

“When a governance process decides whether a claim is legitimate or not, they tend to lean towards the claim not being legitimate because they don’t want to pay their money,” Risk Harbor co-founder Drew Patel said in an interview. “Why can’t we have the rules on-chain, stating that if certain events occur, there’s a payout?”

It’s the latest in a nascent crop of experiments around DeFi-inspired insurance projects.

Risk Harbor operates as a two-sided marketplace in which DeFi depositors are able to purchase protection for their capital in DeFi projects, while others are able to underwrite that protection in return for premiums. Previously in private beta, the platform currently has $2 million in liquidity locked in its claims pool.

“On one side of the marketplace are protection buyers, and on the other are underwriters that are basically saying, ‘Hey, I’m willing to bet that this event doesn’t occur’,” said Patel, adding:

“Underwriters choose from a range of protocols and will have to pay out if a legitimate claim happens. But they don't decide whether the claim is legitimate or not, the smart contracts do.”

The seed funding will be used to scale the platform and to revamp the user interface. The underwriters looking to profit from risks associated with these platforms will typically be DeFi pros and DeFi whales, according to Patel.

“What makes Risk Harbor exciting is not only the fact that it offers protection for DeFi protocols without requiring an oracle, but that it also should be more capital efficient than any other model due to its Berkshire-like structure that enables cover providers to earn a yield on top of their premiums,” Pantera Capital’s Joey Krug said in a statement.