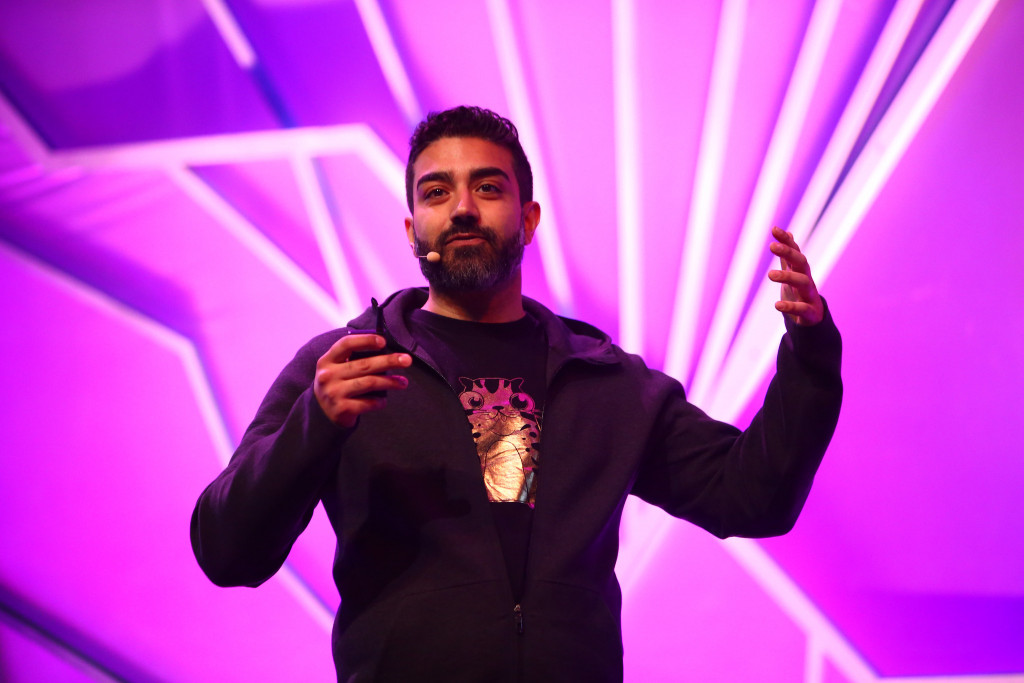 Dapper Labs’ non-fungible token (NFT) platform NBA Top Shot has notched over $700 million in total sales in less than a year, according to CEO Roham Gharegozlou.

Speaking at CoinDesk’s Consensus 2021 with investor Mary Meeker, Gharegozlou said Dapper’s NFT marketplace for basketball “moments” now boasts 1 million users, an eye-watering figure for a single crypto product. Half of Top Shot’s users have paid for packs or in trades, and between 150,000 to 250,000 log in every day.

The sterling growth numbers come as the broader NFT market gradually cools down from the breakneck highs of early 2021. Top Shot was no exception: desirable moments of top National Basketball Association stars traded for hundreds of thousands of dollars during the peak NFT craze.

“The headlines are always, you know, ‘LeBron sells for $200,000 or $300,000,” Gharegozlou said, “but the reality is, out of the four and a half-ish million transactions on the marketplace in the past few months, over 3 million have been less than $50.”

Paired with its steady daily user count, NBA Top Shot’s small-dollar figures illustrate how the platform has risen above the heady, techy and sometimes scammy NFT landscape to become a mainstream hit.

Hundreds of thousands of basketball fans wait regularly, sometimes multiple times a week, in digital queues for a chance to buy blockchain-registered highlight reels of dunks, swishes and assists. Their favorite players are in on the fun, too: “Put that on Top Shot” has become a mantra of the current NBA season, according to the New York Times.

All this has paid off big for Dapper Labs, the NFT development firm behind Top Shot and its host blockchain, Flow. Dapper was reportedly valued at $7.5 billion in April. Three weeks prior, it raised capital at a $2.6 billion valuation.

Top Shot’s $700 million figure comes mostly from trading on the secondary market, Gharegozlou said, meaning it’s not all money in the bank for Dapper and its partner, the NBA. Marketplace sales add a 5% fee to cover the league’s cut and on-chain transaction fees.

Pack drops represent “a good amount” of total sales figures but most are in the secondary market, he said.

Gharegozlou said his firm’s success stems from building products that people want to use, that are easy to use and that do not lock themselves in a corner by “yelling crypto.”

Dapper Labs is positioning itself to capture continued success from Top Shot’s wealth of users. It is the most popular application on Dapper’s Flow blockchain, but not the only one. Over 1,000 developers are now building for the Flow ecosystem, Gharegozlou said.

He made clear that Dapper’s out for crypto proliferation.