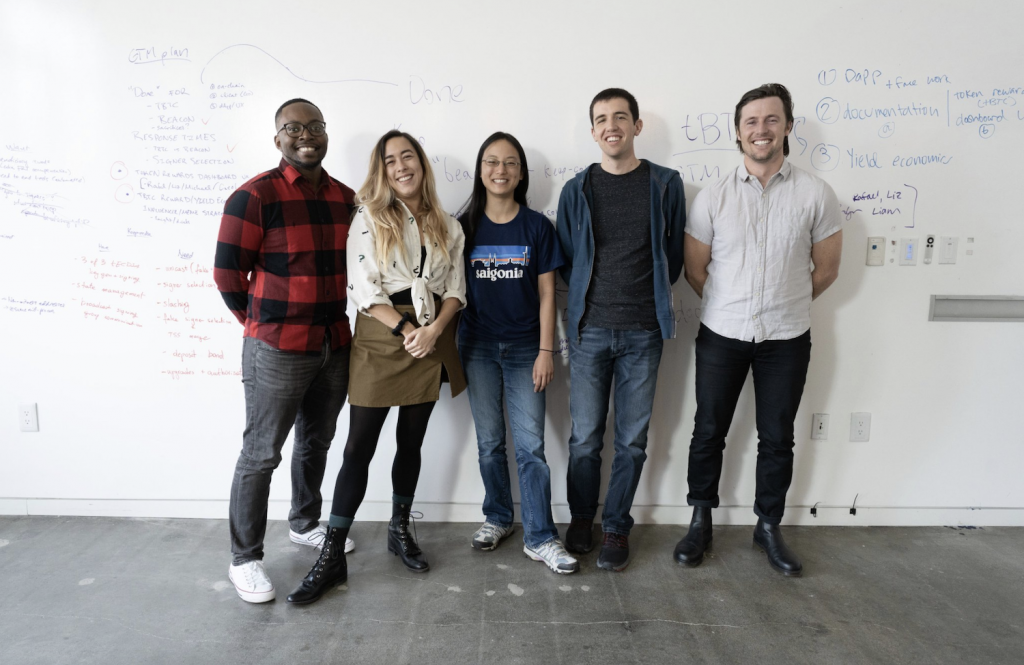 Thesis, the crypto incubator behind the Fold crypto rewards app and the decentralized Keep protocol, announced Thursday that it has raised $21 million in a Series A funding round.

Investors in the round included ParaFi Capital, Nascent, Polychain Capital and others in the crypto space.

According to Thesis CEO and founder Matt Luongo, the venture studio plans to use the funds to build out existing projects and spin up new ones. Thesis’ fifth studio project is a yet-unnamed Web 3 wallet that Luongo described as an “open-source alternative to MetaMask.”

Luongo told CoinDesk that Thesis was inspired to create a MetaMask competitor after the popular, ConsenSys-owned crypto wallet tightened its licenses and switched from open-source to closed-source in August 2020.

Unlike previous funding rounds for Thesis, which have largely been project-specific, the $21 million raised in the Series A is an investment into Thesis itself. For investors, it represents a bet that Thesis will continue successfully incubating and developing projects.

“Thesis is one of the best repeat builders in our ecosystem, leveraging their early crypto expertise to bring to market technology that plays a pivotal role in making crypto more dynamic and accessible,” said Santiago Roel Santos of ParaFi Capital.

Investors in the round will be given equity in Thesis and all of its projects.

“Anyone who invested in this round now has ownership in Fold, Keep, Saddle – really everything that we’ve done so far,” Luongo said.

Read more: Saddle Raises $4.3M for Slippage-Free DeFi Trading
Disclosure
The leader in news and information on cryptocurrency, digital assets and the future of money, CoinDesk is a media outlet that strives for the highest journalistic standards and abides by a strict set of editorial policies. CoinDesk is an independent operating subsidiary of Digital Currency Group, which invests in cryptocurrencies and blockchain startups.