A Multibillion-Dollar Cryptocurrency Based on ‘Lies’: US Arrests Alleged OneCoin Leader 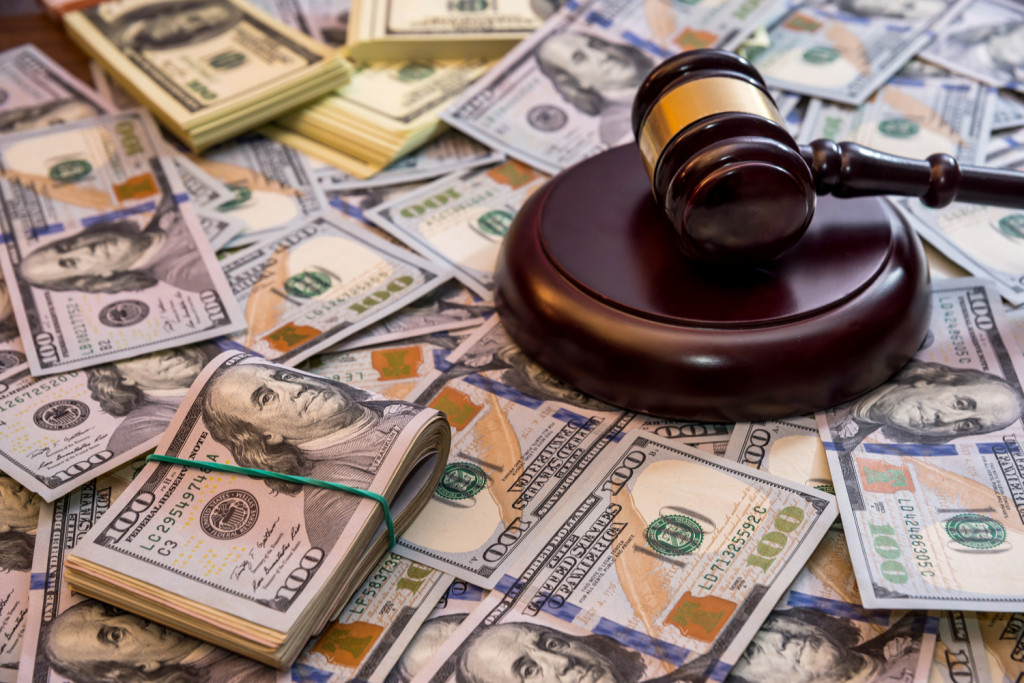 U.S. prosecutors in New York have arrested a “top leader” of the OneCoin project, saying it stole “billions” from investors through an alleged pyramid scheme.

The U.S. Attorney for the Southern District of New York (SDNY) has indicted Ruja Ignatova and Konstantin Ignatov on charges of wire fraud, securities fraud and money laundering, claiming the two defrauded investors out of “billions of dollars” using a fraudulent cryptocurrency. Konstantin Ignatov was arrested on wire fraud charges at Los Angeles International Airport earlier this week as part of the investigation.

According to a press release, prosecutors are alleging that OneCoin is a pyramid scheme, where members receive commissions to recruit other individuals to the project. These recruits are required to purchase crypto packages, and OneCoin currently claims to have 3 million members worldwide.

While OneCoin claims its tokens are mined by servers operated by the company and that its price growth is organic, neither of these are true, the release says.

Further, Ruja Ignatova allegedly said in an email that she has an “exit strategy” from the company.

Noting that these charges are allegations at the moment, SDNY U.S. Attorney Geoffrey Berman said “these defendants created a multibillion-dollar ‘cryptocurrency’ company based completely on lies and deceit,” adding:

“They promised big returns and minimal risk, but, as alleged, this business was a pyramid scheme based on smoke and mirrors more than zeroes and ones. Investors were victimized while the defendants got rich.”

While Konstantin Ignatov has been arrested, Ruja Ignatova remains at large. Another defendant, Mark Scott, was arrested last year in Massachusetts.

Ruja Ignatova faces charges in India as well for her role in the project.

Authorities across a number of nations – including Belgium, the U.K., Uganda, Italy, Nigeria, Germany, India, Hungary, Belize, Vietnam, Austria, Finland, Luxembourg, Bulgaria, China and Samoa – have been warning or cracking down on the OneCoin project since 2016 on similar pyramid scheme or fraud concerns.

Prosecutors in China have charged more than 100 individuals with deceiving investors, and have successfully convicted several of these defendants. Indian authorities have likewise arrested some of the project’s promoters.

Promoters in other countries have faced fines or cease-and-desist orders. Payment processors for the project have been shut down by finance watchdogs in multiple countries, and regulators have similarly gone after the project’s trading system.