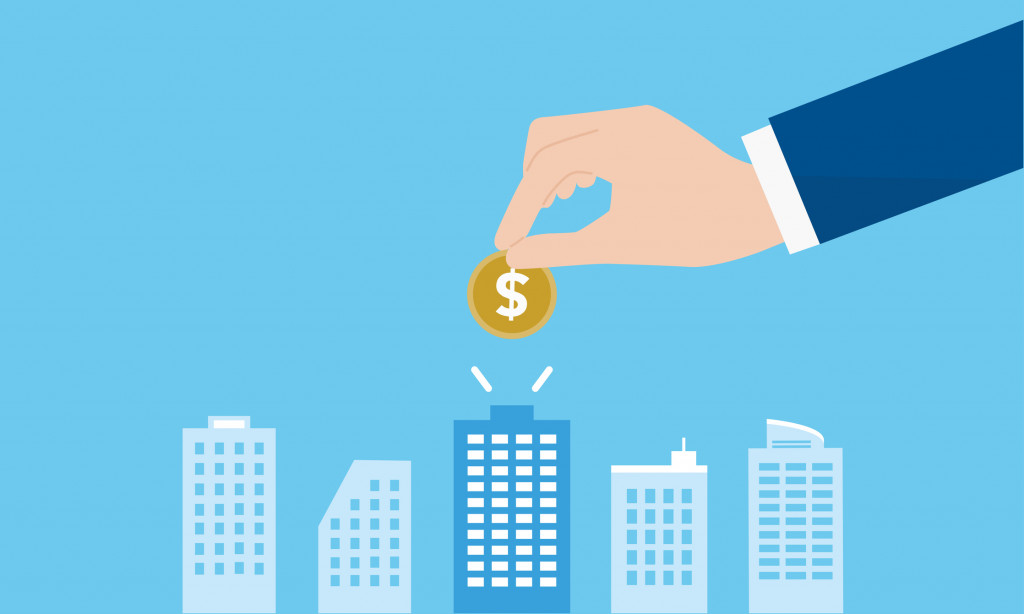 So inflation finally showed up in the consumer price index this week. And it came in hot, with year-over-year inflation in the U.S. clocking in at 5.4%, well beyond the Federal Reserve’s 2% target. It also marks a 13-year high (FYI – that was 2008, not exactly a great economic year). The kicker? Professional investors didn’t seem to care.

The 10-year Treasury bond yield, which is the benchmark for setting the borrowing costs of mortgage rates and corporate debt in America, initially fell. Expectations of higher inflation and economic growth tend to boost, not dampen, government-issued bond yields. While the 10-year eventually ticked upwards, the initial reaction was surprising.

With the markets in mind, I wanted to use this week’s newsletter to talk about the supposed lack of institutional interest in bitcoin these days. (Hint: it’s apparent that it’s not lacking.) I also wanted to outline why I think the industry is positioned to see another burst of institutional interest for cryptocurrencies as a result of Circle’s upcoming public listing in Q4 2021.

BlackRock CEO Larry Fink’s comments on CNBC’s “Squawk Box” made headlines this past week after he asserted there was “very little demand” for crypto assets. “In the past you’ve asked me about crypto and bitcoin. Again, in my last two weeks of business travel not one question has been asked about that,” Fink said.

Granted, Fink was referring to retirement investing and how registered investment advisors, pension funds and insurance companies should construct portfolios on behalf of their clients over a long-term horizon. He wasn’t speaking to institutional investment strategies by hedge funds, venture capital firms or large corporations.

So while I don’t think Fink was suggesting institutional interest in general for crypto assets is small, I do want to latch on to the misguided takeaway from his comments that institutions don’t care about crypto. This is something that people have asked me questions about ever since the bitcoin price started to fall from its all-time high of $64,888.99, and since anecdotal evidence like Fink’s statements began to suggest that the smart money was no longer in the crypto space.

We haven’t seen the glut of companies buying bitcoin to put on their balance sheets in Q2 like we did in Q1. What we have seen instead is an immense amount of capital pouring into crypto companies through venture capital funds or direct investment. There has been more deal activity for blockchain-focused companies in the first half of 2021 than there was in all of 2020. VC funding globally across all industries is at record highs so far this year, but even so the share of deal activity going into crypto and blockchain startups is also on the rise, increasing from 0.89% to 5.97% from H2 2020 to H1 2021.

The timeline below outlines some of the biggest deal activity and fund raises in the past four months. The VC funds themselves have also been raking in record amounts of capital this past quarter. On June 24, Andreessen Horowitz (a16z) announced it had created the largest crypto-related fund to date, raising $2.2 billion for its Crypto Fund III.

VC investment in crypto companies does not indicate that all types of institutions are deeply interested in crypto right now. To some, VC bets are 1-out-of-100 long shots in search of the next Coinbase (so goes the cynic). One upcoming event I think will bring about broader institutional interest in crypto is the public listing of crypto financial services firm Circle.

On July 8, Circle announced it is planning to go public by way of a merger with a special purpose acquisition corporation, Concord Acquisition Corp (NYSE: CND). It’s innocuous because in the grand scheme of capital markets $4.5 billion is peanuts, but the butterfly effects of Circle going public may have far-reaching consequences for the crypto markets by way of bringing greater regulatory clarity in the U.S. for stablecoins.

The Advent of a Regulatory-Compliant Stablecoin

A stablecoin is a cryptocurrency that is pegged to the value of a fiat currency. In 2018, Circle, in collaboration with cryptocurrency exchange Coinbase, created a dollar-pegged stablecoin called USDC. USDC is fully backed 1:1 by an audited reserve and governed by Centre, a membership-based consortium that sets technical, policy and financial standards for stablecoins. USDC isn’t the only dollar-pegged stablecoin, but it’s one of the largest next to tether (USDT).

Stablecoins are important to the health of crypto markets because they solve the issue of high volatility and convertibility between fiat and crypto. When banking relationships were difficult for crypto exchanges to come by, stablecoins were critical for market growth.

Circle going public may be a critical step for gaining regulatory clarity and acceptance around stablecoins in the U.S. Circle co-founder Jeremy Allaire said as much when he stressed on CoinDesk TV that Circle’s intention for going public was to bring “greater reserves transparency” with auditors and the U.S. Securities and Exchange Commission (SEC). Allaire also said he welcomes working with regulators to see “adjustments to various forms of banking and payments regulations to adapt to some of the nuances and characteristics of stablecoins.”

For context, stablecoin reserve transparency has been a hot-button issue for the dominant dollar-pegged stablecoin, tether, which only a few months ago settled a legal battle with the New York Attorney General’s office for allegedly trying to cover up the loss of $850 million in customer and corporate funds.

USDT is a pain point for institutional investors. Investors don’t like falling out of favor with lawmakers and they don’t like losing money. The lack of transparency for USDT represented the possibility of both of those things happening; possibly to the same catalyst (imagine if tether went to zero).

If USDC continues to rise in market capitalization to outrank tether while also becoming a regulatory-compliant stablecoin, this may open the door to institutional investors who were once fearful of the regulatory risk of cryptocurrencies, specifically when it comes to trading and crypto off-ramps.