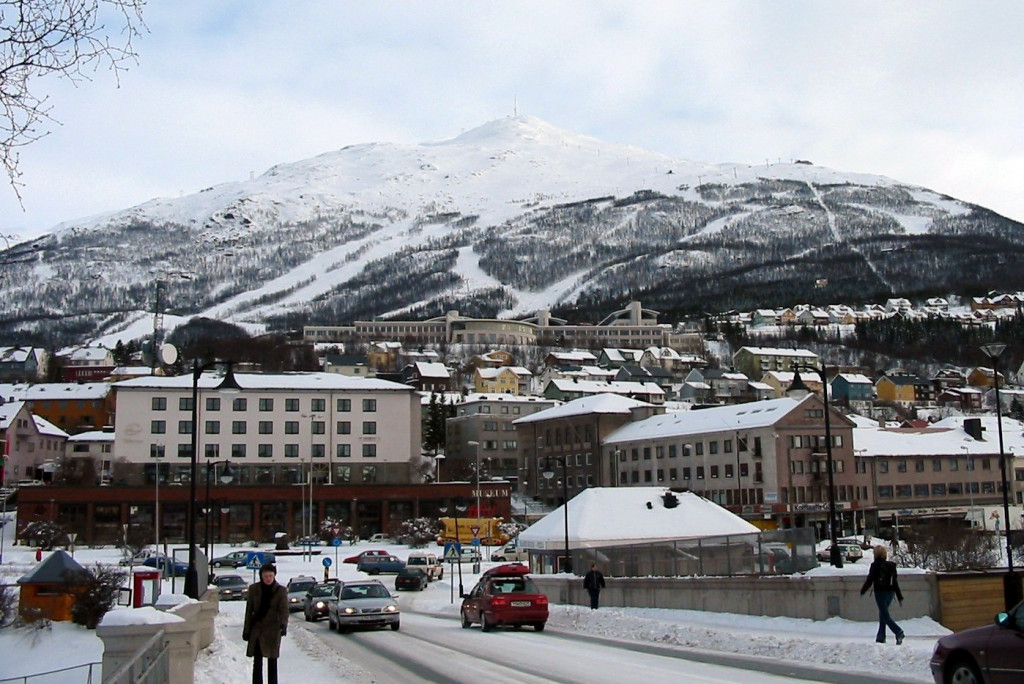 Under the deal, Hive transferred all shares of the unit to the Narvik municipality along with a $200,000 payment.

The move comes after the Norwegian government scrapped a tax subsidy on electricity that was granted to crypto miners in November 2018.

This meant that it was improbable that Hive would be able to meet the development conditions of “this greenfield project,” according to an announcement by the company Monday. The land development rights were therefore impaired and written down to a zero valuation from $15 million in March 2019.

Hive Executive Chairman Frank Holmes described the situation as “unfortunate,” adding that the deal was made before he and Darcy Daubaras, the company’s chief financial officer, assumed their roles.

The company now plans to focus its mining operations on data centers in Sweden and Iceland, which mine ethereum continuously on the cloud, according to the announcement. Hive has also been ramping up its bitcoin mining operations with the purchase of more mining machines.

Also read: Gaming Company The9 to Buy 2,000 Bitcoin Mining Machines for About $6.72M in Stock