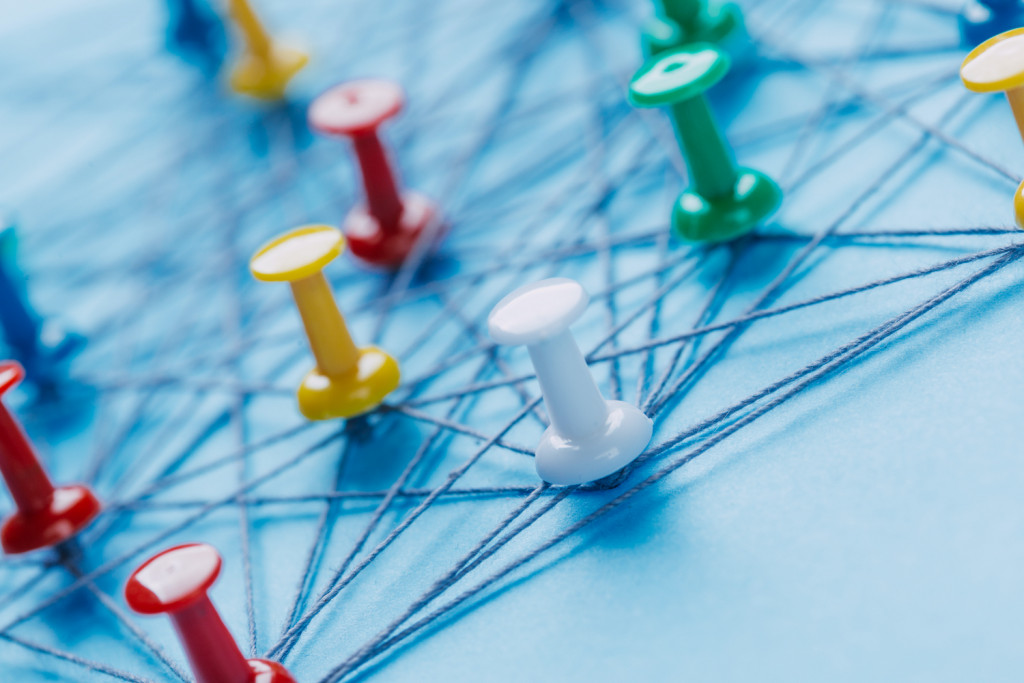 The standard, called IVMS101, defines a uniform model for data that must be exchanged by virtual asset service providers (VASPs) alongside cryptocurrency transactions. The standard will identify the pseudonymous senders and receivers of crypto payments, with such information “traveling” with each transaction.

Getting industry players to agree upon an interoperable data standard is a significant step towards a more regulated crypto space. The standard messaging format now needs to be incorporated into the various solutions being built by VASPs to meet Travel Rule requirements.

The standard has now been commended to the Chamber of Digital Commerce (CDC), Global Digital Finance (GDF) and International Digital Asset Exchange Association (IDAXA), the three industry bodies that established the joint working group, to formally endorse it, Jones said.

“Since the FATF published the Virtual Asset guidelines in June 2019, the industry has been working hard to comply with the guidelines, but there are challenges,” IDAXA said in an emailed statement. “One of them was establishing a common standard so any Virtual Asset Service Provider can work with any compliance solution vendor with ease. Coming up with the Intervasp Messaging Standard 101 (IVMS101) as a common standard is definitely the first step in the right direction.”

“Our members have worked hard to create this standard and achieve consensus in advance of FATF timelines – a real achievement in such a complex area,” the Chamber of Digital Commerce told CoinDesk in an email.

The updated FATF guidance saw a myriad of proposed technical solutions for dealing with how Travel Rule data can be shared by firms. The InterVASP group’s standard already has the backing of most of the well-known solutions being touted, including CoolBitX’s Sygna Bridge, CipherTrace’s TRISA, Notabene and Securrency (with OpenVASP of Switzerland saying the standard will soon be added to its roadmap).

Despite the coronavirus lockdown, the InterVASP working group has stuck to its proposed deadline: The standard has been released in time for FATF’s one-year review of progress on Travel Rule solutions at its June 2020 plenary meeting.

“Frankly, Siân Jones deserves a medal for being able to steer this absolutely bang on time,” said Malcolm Wright, head of the AML Working Group at GDF. “It’s a testament to her professionalism to have been able to do that.”

Having a standard in place removes a big headache for VASPs. Without a simple way for messages to be consistently formatted, firms would have to reconfigure outbound and inbound messages on a continual basis to avoid error, a costly and time-consuming business, especially if handling large transaction volumes.

The sort of wrinkle that could gum up the works is something as seemingly innocuous as the way a date of birth can be interpreted, said Wright. “So, is 12.6.20 the 12th of June or the 6th of December? That’s the simplest example, really.”

Collaboration across the crypto space to get the standard finished in time has been complemented by a helpful and engaging dialogue with regulators, said Wright.

One of the issues where FATF has shown understanding is the “sunrise period,” Wright said. This is the shift from planning and design to execution (and, ultimately, enforcement by regulators in each country).

“We are coming at it from opposite ends towards the same goal, and we are not quite there yet. So can a VASP that’s licensed somewhere talk to a VASP that’s in an unlicensed jurisdiction?” said Wright. “That’s an interesting challenge. But we have got a really nice dialogue with FATF at the moment talking about the sunrise period.”