Crypto Exchange Bitstamp Aims to Get Faster with Tech Upgrade 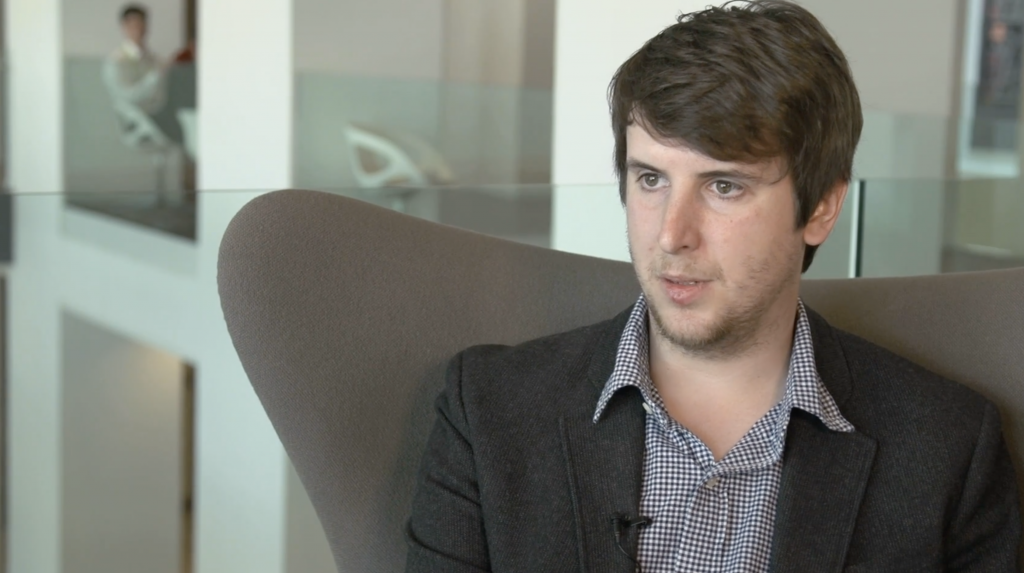 Cryptocurrency exchange Bitstamp is getting a new matching engine developed by Cinnober, a global provider of exchange and clearing technology whose clients are mostly traditional stock and commodity markets.

Through a representative, Osojnik explained:

“Our order matching speed is expected to become 1,250 times faster, while throughput will increase by 400 times. The increased throughput will ensure our platform is able to meet any level of demand. Our matching engine was already powerful enough to stay online through the massive rally last winter and this move will ensure trading on our platform remains stable no matter what.”

This speed boost will, in turn, help Bitstamp develop an institutional trading service, Osojnik went on, allowing the exchange “to add additional order types and trading pairs without a drop in performance and as well as provide a new direct API endpoint.”

The new matching engine will be implemented in a few phases, with the first changes taking place in the first quarter of next year and completion expected by the end of June, Bitstamp said.

For Bitstamp, which was one of the first crypto exchanges to acquire a payment institution license in the EU back in 2016, the new trading system will be another step to establish itself as a bridge between crypto and traditional finance,CEO Nejc Kodrič said in a press release.

“Our matching engine will be on par with traditional exchanges in both speed and throughput,” Kodrič said. “We chose Cinnober because of their proven track-record in worldwide financial marketplaces.”

Founded in 1998, Stockholm-based Cinnober is known for powering traditional exchanges with its software, among them the Australian Securities Exchange (ASX), Brazil’s B3, Dubai Gold & Commodities Exchange (DGCX), Japan Exchange Group (JPX), the London Metal Exchange (LME), the Johannesburg Stock Exchange (JSE), and others.

Peter Lenardos, CEO of the Cinnober Group, said his company’s new system will help Bitstamp provide stable service to its users. “By upgrading their trading technology to further improve performance and stability as interest from investors and regulators grow, they demonstrate their firm commitment to providing a safe and reliable marketplace,” he said in the press release.

Bitstamp was founded in 2011 and now has branches in London, Luxembourg, Slovenia and the U.S. As CoinDesk reported in October, a majority ownership stake in Bitstamp has just been bought by NXMH, an investment firm owned by South Korean conglomerate NXC and based in Belgium.