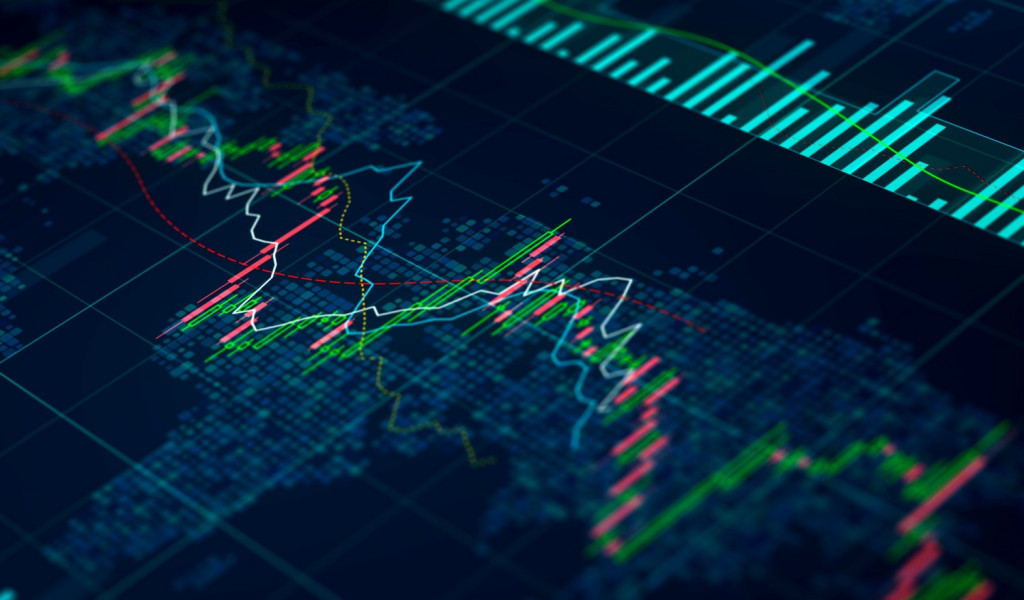 Crypto market data aggregator CoinGecko has a unveiled a new “trust score” for its system of ranking exchanges.

The score will use a combination of analytics methods in an effort to achieve a fairer picture of the market, according to Bobby Ong, CoinGecko’s co-founder.

Specifically, the new method will combine online traffic analysis by SimilarWeb and the median of users’ trading volume from 10 exchanges that have trustworthy reported volume as indicated by a report by Bitwise for the U.S. Securities and Exchange Commission, which was published in March.

In its report, Bitwise contended that 95 percent of the reported volume on the market is fake, and only 10 exchanges show the real volume of trading on their platforms (among them are Binance, Coinbase, Kraken and others).

“If an exchange is reporting high total trading volume and therefore ranking as one of the top exchanges by reported trading volume, we would expect that there would be high number of website visitors as well,” Ong explained. “However, when we did research on SimilarWeb, many of these exchanges [that show high volumes] actually have very low website visitor count.”

Digging into the data

After calculating the average daily user trading volume for each exchange, CoinGecko will compare it to the median number for the 10 exchanges deemed to be reporting honestly by Bitwise — the “benchmark.”

CoinGecko will also analyze exchanges’ order books measuring the bid/ask spread (the difference between the buy and sell prices) and capital required to move the order book by 2 percent.

“With Trust Score, the algorithm prioritizes exchanges with tight spread and deep depth rather than reported trading volume,” Ong said.