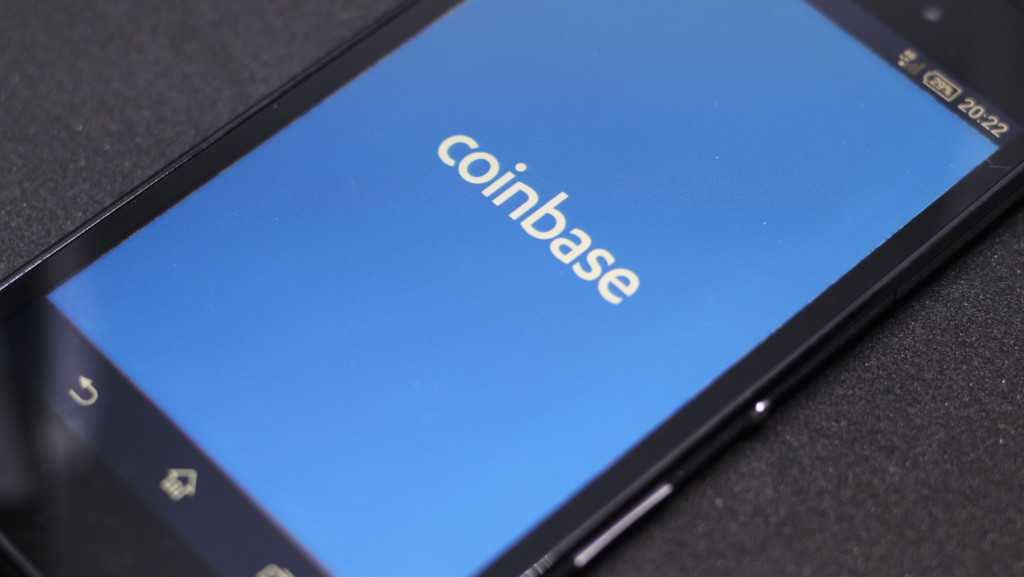 Coinbase Custody and Bison Trails have joined the Proof of Stake Alliance (POSA), a lobbying organization hoping to push regulators to clarify the legal treatment of staking services.

Announced Thursday, the lobbying group said having the two companies on board adds weight to its mission of advancing the proof-of-stake (POS) industry. Other members of the group include Tezos, the Interchain Foundation and the Web3 Foundation.

Coinbase, based in San Francisco, is one of the largest crypto exchanges in the U.S., while Bison Trails provides blockchain infrastructure tools. Both companies are members of the Libra Association, the Facebook-led global stablecoin project.

Proof-of-stake is a type of consensus algorithm by which a blockchain network can mint new coins and advance the chain. Unlike proof-of-work (PoW) mining, in a PoS network, holders with more coins have more power to validate transactions and process consensus.

According to a press release, the alliance believes there is not sufficient legal or regulatory clarity in the U.S. around staking yet, including how staking rewards are taxed and how entities should interpret securities laws for validation relationships.

The group will encourage policy makers and regulators including the U.S Securities and Exchanges Commission to address tax and compliance challenges for staking services providers.

“Proof of Stake is an increasingly important innovation that the crypto space as a whole is rapidly trending toward,” Sam Mcingvale, CEO of Coinbase Custody, said in the statement.

The announcement comes a day after Coinbase launched Coinbase Custody International Inc., a European entity for handling cryptocurrency deposits. The new entity will carry out “all staking activity performed by Coinbase,” the exchange said.