Coinbase Agrees to Buy Zabo, the ‘Plaid of Crypto,’ for Undisclosed Sum 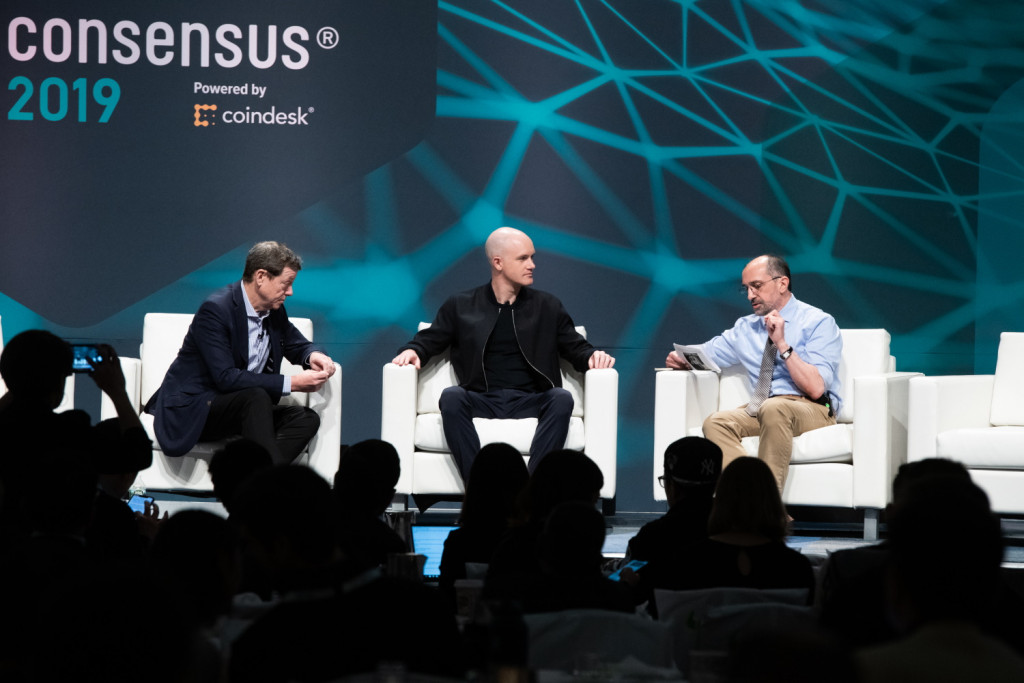 Coinbase, a cryptocurrency exchange listed on Nasdaq, has agreed to acquire Zabo, a startup that lets financial companies give their customers a bird’s eye view of their crypto investments.

Zabo, whose co-founders work in the Dallas-Fort Worth area, announced the deal in a blog post Wednesday. It did not disclose the terms of the deal, except to emphasize that it was a “proper” acquisition, not an “acqui-hire,” meaning Coinbase is buying Zabo for its offerings, not just the people. The transaction should close in the coming weeks, Alex Treece, one of Zabo’s co-founders, said.

“We’ve been lucky to know multiple folks on the Coinbase team for years,” said Christopher Brown, the other Zabo co-founder. “We saw that there were amazing opportunities to work together, which led to us officially joining forces.” He would not elaborate on the companies’ future plans.

Zabo’s service is similar to those offered in the traditional financial services industry by vendors like Plaid and Yodlee in that it allows users to see all their accounts in one place, except it connects data to crypto wallets instead of to bank or brokerage accounts.

Coinbase has acquired, agreed to acquire or entered talks with a number of companies in the crypto industry before and after going public in April, including trade execution startup Routefire, asset manager Osprey Funds, prime brokerage Tagomi and data provider Skew.

Digital Currency Group (DCG), the parent company of CoinDesk, is an investor in Zabo and Coinbase.