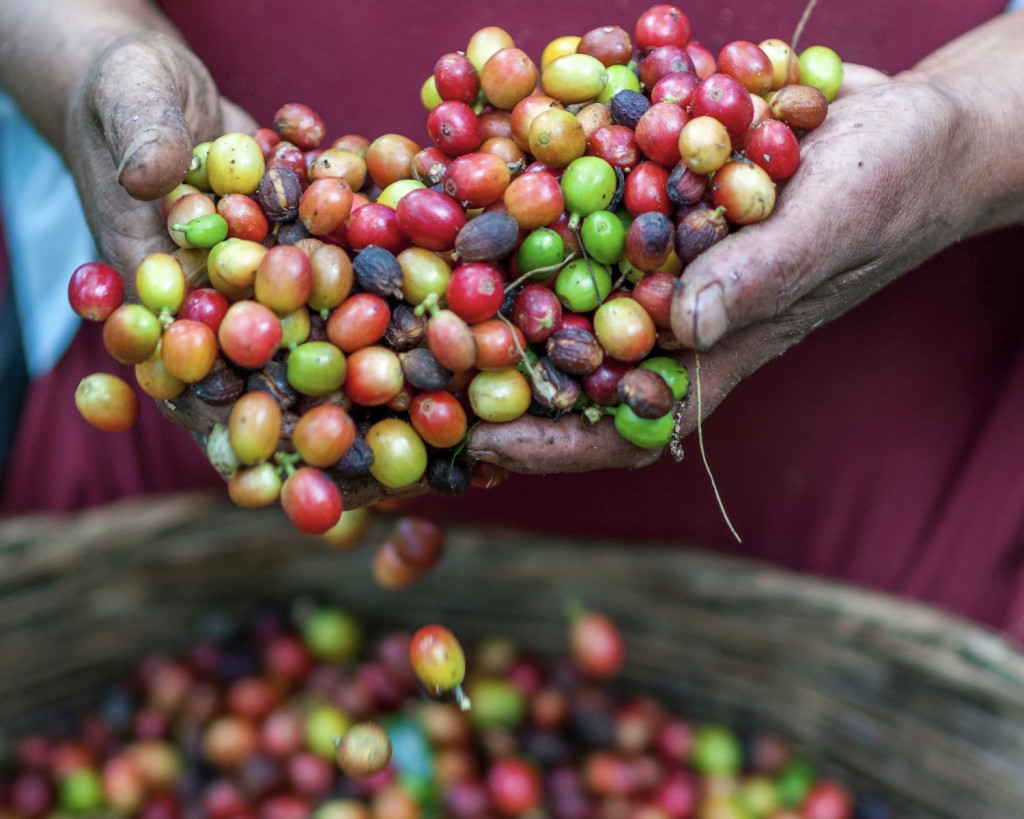 IBM is giving its blockchain track-and-trace capabilities the social-impact treatment with a provenance application that enables coffee drinkers to directly assist the smallholders who farmed the beans.

The program is meant to support the farmers who grow Smucker’s coffee beans with clickable donations to a variety of local community programs to build schools, clean water systems and other infrastructure.

The coffee provenance blockchain, which IBM says is ready to go into production, is built on the Hyperledger Fabric-based IBM Blockchain Transparent Supply platform and has been coordinated with help from Farmer Connect, a tech provider that specializes in sustainable supply chain apps.

“We are applying digital tech to trace the coffee and ensure the farmers are being paid properly,” said IBM Global Blockchain Industry Leader Paul Chang. “But this initiative takes it a step further, allowing the consumers to engage the farmers directly and potentially impact their livelihoods. I think this is the next generation of an equitable circular economy.”

Enterprise blockchain detractors might roll their eyes and see this as yet another food-tracking DLT. (IBM recently announced the completion of a pilot to track farmed Salmon in Norway, using the same Transparent Supply system.)

But blockchains, whether public or private, are very good at keeping tabs on the movement of assets – something Big Blue realized early on with Food Trust, the food safety blockchain backed by Walmart.

Combining this pinpoint provenance capability with sustainability goals is another virtuous avenue to explore, one where IBM has begun tracking conflict minerals used in car batteries, for example.

Chang explained the new transparent supply platform was created “to make it easier for other companies and other industries to be able to move from pilot to production quickly.”

Farmer Connect, which creates a QR code that leads to a “Thank My Farmer” website, was looking for a production-grade platform, Chang added.

“There are a lot of blockchain projects out there to do with traceability, but not many of them are production-ready. Often, it’s some startup company that has cobbled something together, saying ‘Hey, look what we can do.’ We are several years on with this and doing millions of live transactions,” he said.