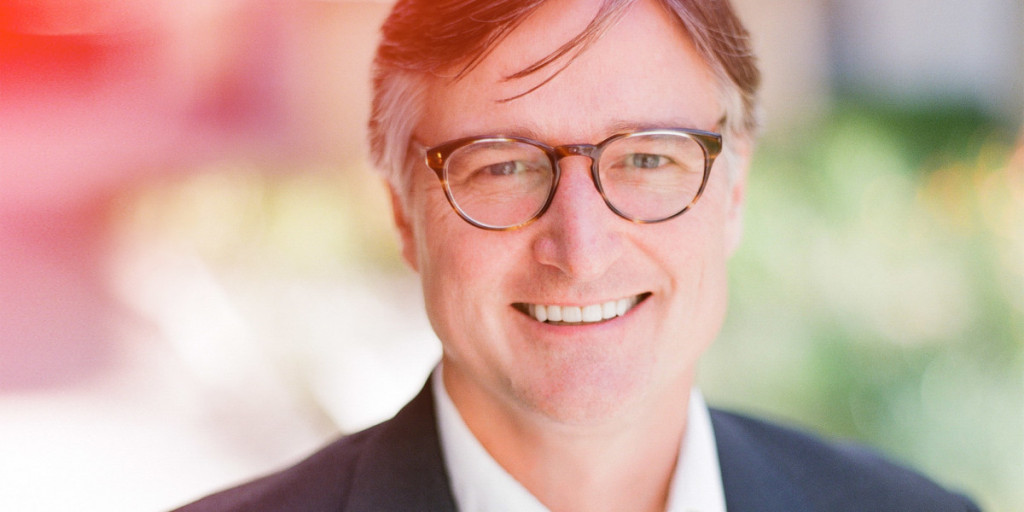 The latest venture from Salesforce co-founder and CNET founder Halsey Minor looks a lot like an attempt to recreate the legacy monetary system on a blockchain.