China Is Opting Out of US-Run Financial System 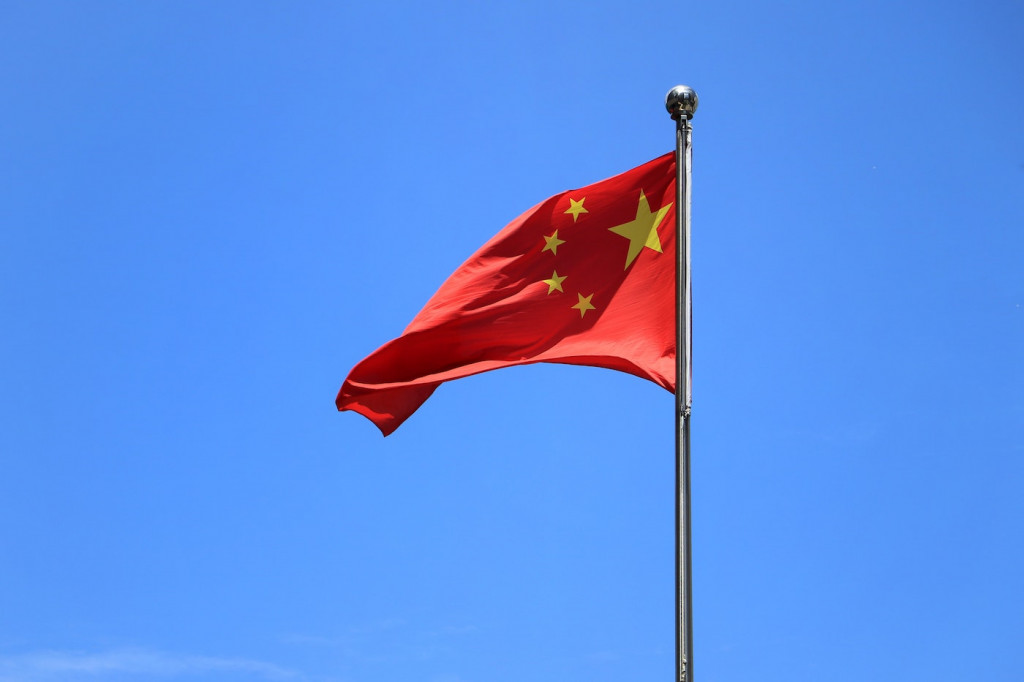 An ancient Chinese proverb states that “the man who moves a mountain begins by carrying away small stones.” China has perfected that like no other nation and has been working to create the infrastructure to leapfrog to global reserve currency status by innovating, building and controlling the plumbing of a competing global financial system. Digital currencies are a key part of this Great Game.

The U.S., with Securities and Exchange Commission Chairman Gary Gensler in the lead, has taken notice and is finally beginning to stir. Gensler once told NPR: “Markets work best when there’s a cop on the beat.” His observation speaks to the competition among international central banks. But it’s the People’s Bank of China (PBOC) that may ultimately become the one, and only, unofficial, cop monitoring and influencing global financial flows.

Sune Sorenson is Co-Managing Director of The Strategic Funds.

The current global financial system is managed by Wall Street and the Washington Consensus. China wants to have more control over its destiny by using other currencies in a cross-border digital world.

Wang Xin, director of the PBOC’s research division, stated, “If the digital currency is closely associated with the U.S. dollar, it could create a scenario under which sovereign currencies would coexist with U.S. dollar-centric digital currencies. But there would be in essence one boss, that is the U.S. dollar and the United States. If so, it would bring a series of economic, financial and even international political consequences.”

China’s recent announcement to join the central bank digital currency (mCBDC) bridge project demonstrates its willingness to design a world without the U.S. dollar supporting it.

While China eclipses the United States in the space race for digital currencies, could that be a Betamax-versus-VHS scenario of incompatible financial systems? The world may depend on the U.S. dollar presently, but the world may switch to another currency under China’s influence. If the U.S. government doesn’t lead private-public partnerships encouraging financial innovation, then China will leapfrog it and control the world’s financial infrastructure.

Despite unresolved banking system issues, the Chinese have applied former European Central Bank President and current Italian Prime Minister Mario Draghi’s dictum to do “whatever it takes” to their administration of national and, potentially, international financial affairs. The Chinese know that the financial fishbowl built by the West decades ago lacks the legacy control over the future flow of the world’s money.

An old Chinese proverb says, “If you want to know what water is, don’t ask the fish.” If members of the dollar-denominated financial world are the fish, then fresh perspectives are needed to unseat the PBOC’s advantageous position in global markets.

For decades, China has worked on alternatives to the Western-dominated SWIFT system and has sought to obtain a more powerful position within global financial governance institutions such as the International Monetary Fund. Recently, it has given its fintech industry massive support, effectively putting it in a commanding emerging-markets position. Access to payments grants the Chinese government unprecedented access to its citizens’ buying decisions and taxable wealth. China’s aggressive push into CBDCs is the next step in the process of establishing a credible alternative to the euro in the East and dominance of regional finances.

In short, China has taken a number of actions to put it position at the forefront of the global fintech revolution – actions that require a coordinated and consistent response if China is to be prevented from influencing the global financial infrastructure in a direct manner.

Wang Xin, also said, “The PBOC sees itself in a race with the United States on digital currency.” He added, “We had an early start…but lots of work is needed to consolidate our lead.”

The intent of the People’s Bank of China’s central bank digital currency – often referred to as the digital yuan – is to offer an alternative to cash. A leader in cashless payments, China is testing the digital yuan in real-world trials in Shenzhen, Chengdu, Suzhou and other cities, while experimenting with the idea of expanding use to international athletes and visitors at the 2022 Beijing Winter Olympics.

Read more: Inside China’s Effort to Create a Blockchain It Can Control

While China systematically goes about its business of implementing a fait accompli in developing the next global financial system, many world governments and regulators are missing the forest for the trees. These governments tend to see the broader digital currency and asset market as a silly plaything of millennials or are overreacting and focused on slamming the barn door shut long after the horse has bolted.

The Chinese government, on the other hand, has always encouraged monetary innovation with the goal of improving daily transactions for its citizens and monitoring the national economy.

Cryptoassets with international use cases have garnered attention, but the general manager of the China Securities Depository and Clearing Corporation pointed out, “A unified payment platform is easier to achieve than a unified global digital currency, which will find it harder to get a foothold.” ”

According to a report from the Bank of China, the potential exists for the United States to cut off access to Chinese banks’ dollar settlements. That could lead to China halting U.S. dollar use as the anchor currency for its foreign exchange controls.

Meanwhile, use of the the Cross-Border Interbank Payment System (CIPS) will increase if international transactions of China’s national digital currency bypasses SWIFT. The development will in turn make it easier to avoid U.S. financial sanctions, while reducing exposure of China’s global payments data to the U.S.

China wants to manage its national debt effectively as well as monopolize international industries and resources in the brave new world without U.S.-imposed restrictions. The late economist John Maynard Keynes once wrote, “Though in the ideal commonwealth, men may have been taught or inspired or bred to take no interest in the stakes, it may still be wise and prudent statesmanship to allow the game to be played, subject to rules and limitations.” The Chinese know that writing new rules influences establishment of a new world order.