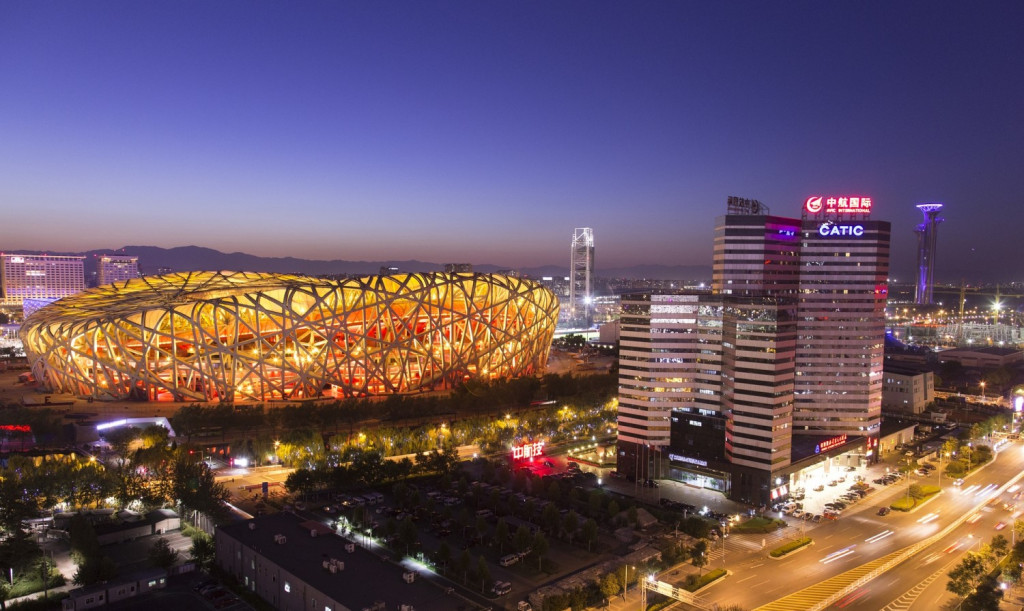 A state-owned Chinese commercial bank has enabled a feature that allows users to convert their digital yuan to cash at more than 3,000 automated teller machine (ATM) locations in Beijing.

According to a report by Xinhua Finance on Friday, the Industrial and Commerce Bank of China (ICBC) has become the first bank in the country to launch such a feature.

The move effectively lets users switch between digital and non-digital versions of government-issued currency with ease, bringing the nation one step closer to having a digital currency built atop a blockchain network.

The report also noted the Agricultural Bank of China, or AgBank, one of the nation’s “Big Four” lenders, had installed a similar feature at more than 10 ATMs in Beijing’s Wangfujing shopping area.

The People’s Bank of China, the country’s central bank, has been working on trials of its digital yuan with other commercial banks and payment providers in a bid to establish a digital currency.