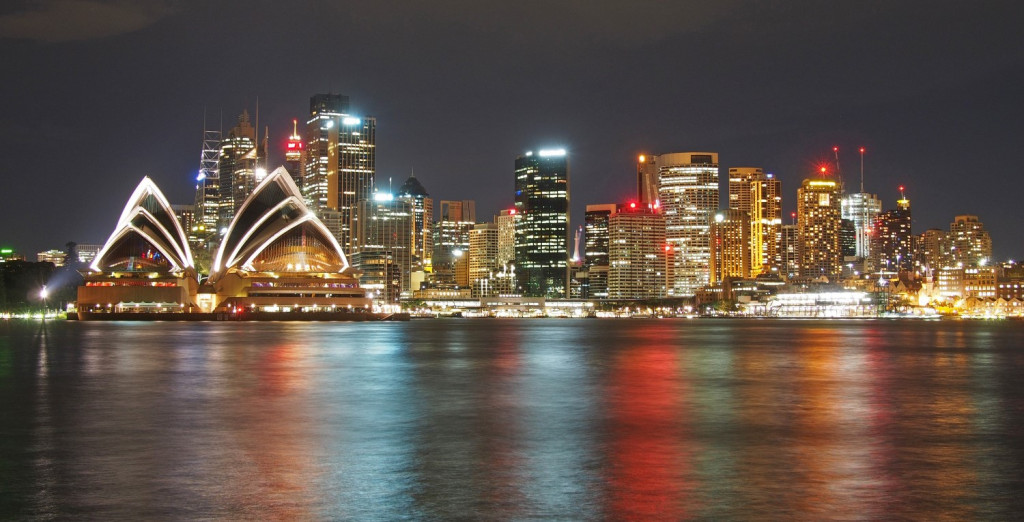 An Australian senate committee says the government should investigate blockchain technology to help curb the country’s imports of forced-labor goods.

The Senate’s Foreign Affairs, Defense and Trade Committee report on Thursday made several recommendations intended to sharpen the focus of the country’s customs bill.

The committee, which was charged with examining the potency of Australia’s Customs Amendment (Banning Goods Produced By Uyghur Forced Labor) Bill 2020, has made 14 recommendations ranging from broadening the legislation to empowering the country’s border force.

The report underscores the importance of investigating various technologies to track the provenance of goods along the supply chain in order to stop imports produced by slave labor.

Blockchain, along with isotopic labeling and microbiome tracing, could “empower” companies and governments to more “efficiently” and “effectively” trace their supply chains, the report stated.

The Customs Amendment, which was proposed in December by Independent Senator Rex Patrick, seeks to amend the country’s Customs Act 1901. If passed, amendments to the bill would prohibit the import of “slave labor” goods arriving from the Xinjiang province and other parts of China.

“I am very pleased with the outcome of this important inquiry which has delivered strong bipartisan recommendations for action to prevent the importation of goods produced using forced labor,” Patrick said in a press statement on Thursday. “Especially in regard to imports from China made using coerced Uyghur people.”

Australia’s relations with China have soured in recent years, because of allegations over the origins of the virus that causes COVID-19, Chinese-instituted tariffs on Australian exports and allegations over China’s treatment of its ethnic Uyghur population.

Patrick said given the emergency, the Australian government should move “without delay” to implement the Senate committee’s recommendation before years’ end.