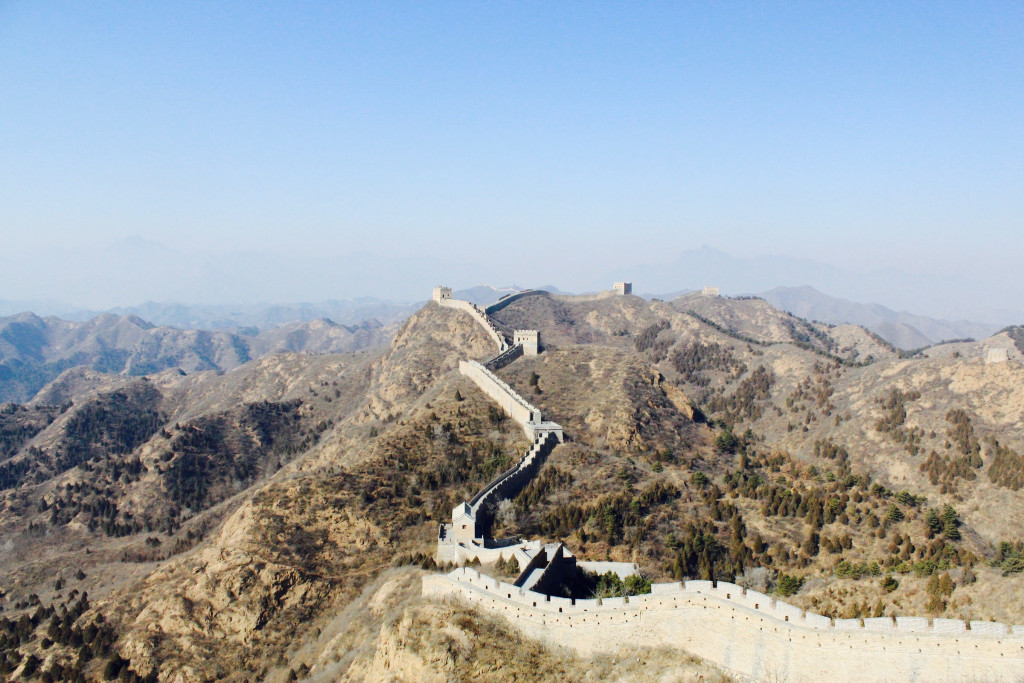 One of China’s longest-running cryptocurrency exchanges has shut its bitcoin business as it jumps in line with the country’s latest anti-crypto crackdowns.

BTCChina, which was founded by Huang Xiaoyu and Yang Linke in 2011, said Thursday it had completely exited from business relating to bitcoin, the South China Morning Post reported.

The company’s stake in Singapore-registered bitcoin exchange ZG.com was sold to a foundation in Dubai a little over a year ago, the report revealed.

In 2018, the exchange side of BTCC was acquired by an unidentified Hong Kong-based blockchain investment fund, but continued to operate as normal for investors outside of China’s great firewall. The closure represents the final nail in the coffin for the crypto trading side of BTCC’s operations.

The company will pivot to blockchain uses outside of trading.

The move comes as China ratchets up pressure against anything related to cryptocurrencies, including mining and trading, which it views as a threat to its sovereignty.

While this is not the first time the exchange has had to deal with crypto-trading bans on the mainland, the renewed vigor from Beijing against those dealing with crypto is a vastly more concerning prospect this time around.

Many argue the latest departure by crypto miners and their operations hints at a more sinister effect on the markets, at least in the short term, with those either forced to leave or toe the line of the country’s latest anti-crypto narrative.